Australia’s far north is renowned for its wild weather. Each year, up to 10 cyclones develop in Australian waters, with around six of those hitting land. Unfortunately, some of those cyclones prove to be deadly, too. Australians have witnessed the devastation that came with Darwin’s Cyclone Tracy in 1974, and with Queensland’s Cyclone Yasi in … Read on

For many years after its construction in 1850, Melbourne’s Her Majesty’s Prison Pentridge was a place of dread. Today, though it has a grim and violent history, Pentridge is an entirely different place. Inmates inside the controversial housing facility have included some of Australia’s notorious criminals – among them Ned Kelly and Chopper Read – … Read on

During the 1920s, many Aboriginal people moved to Fitzroy, Victoria, attracted by job prospects and cheap rent. Now replete with wine bars, bakeries and fancy restaurants, Fitzroy was once known as ‘Melbourne’s worst slum,’ but it was a thriving First Nations space with a real sense of community. By the 1940s, Fitzroy had the largest … Read on

Egyptomania in the Victorian era

In the Victorian-era, England was swept with a new craze for ancient antiquities ­– in particular, those originating from Egypt. The fascination has become known as ‘Egyptomania’, and it reveals the culture of curiosity, discovery and exploration that exemplifies the Victorian era. Egypt had entered international news in 1822, when the Rosetta Stone was translated, … Read on

Australia’s contributions to filmmaking are significant – for example, we were the first in the world to extend films to feature-long narratives. Very few people know that Australia is also responsible for the world’s first feature-length film – The Story of the Kelly Gang. It’s also the first ever film about Ned Kelly, the first … Read on 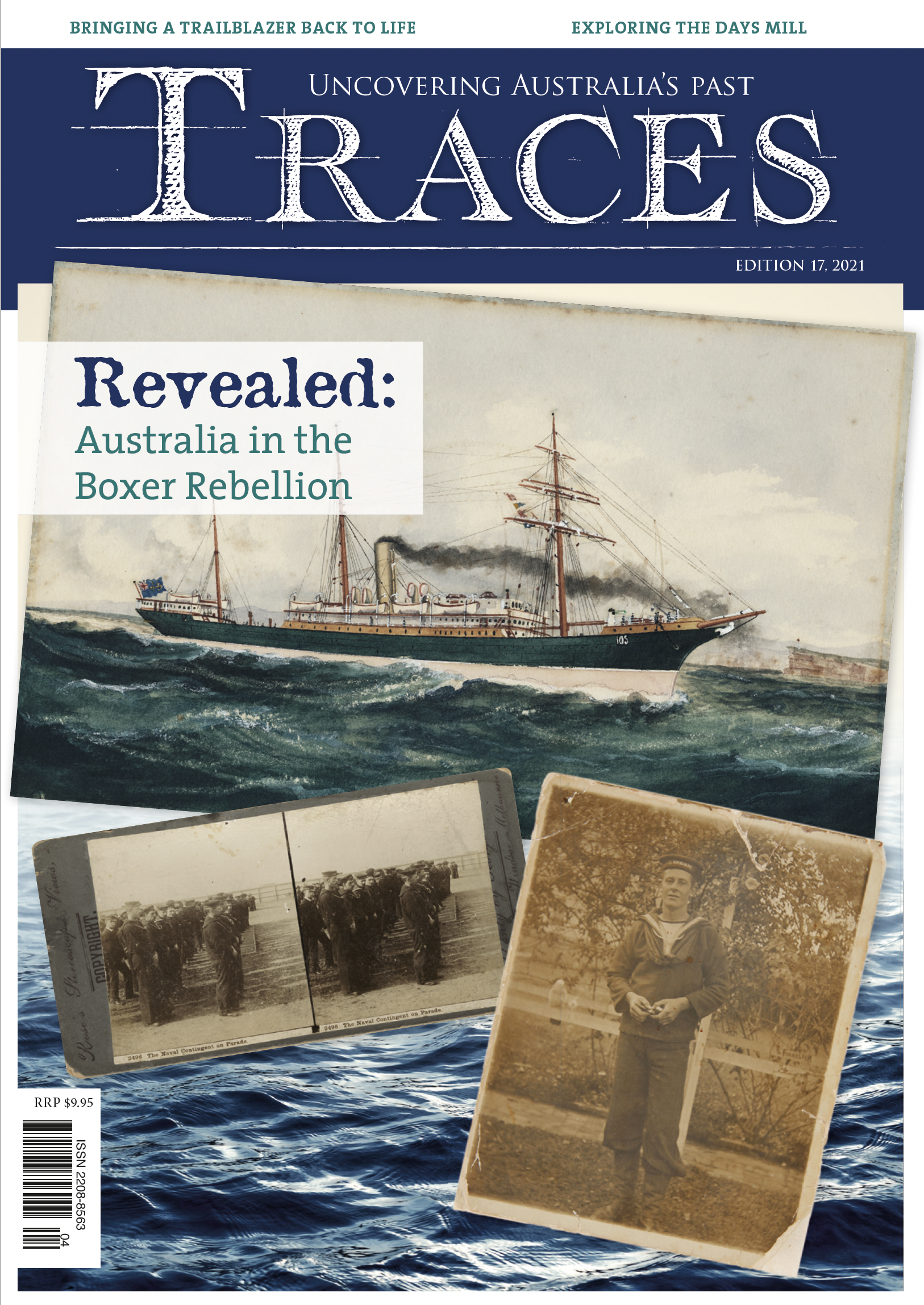