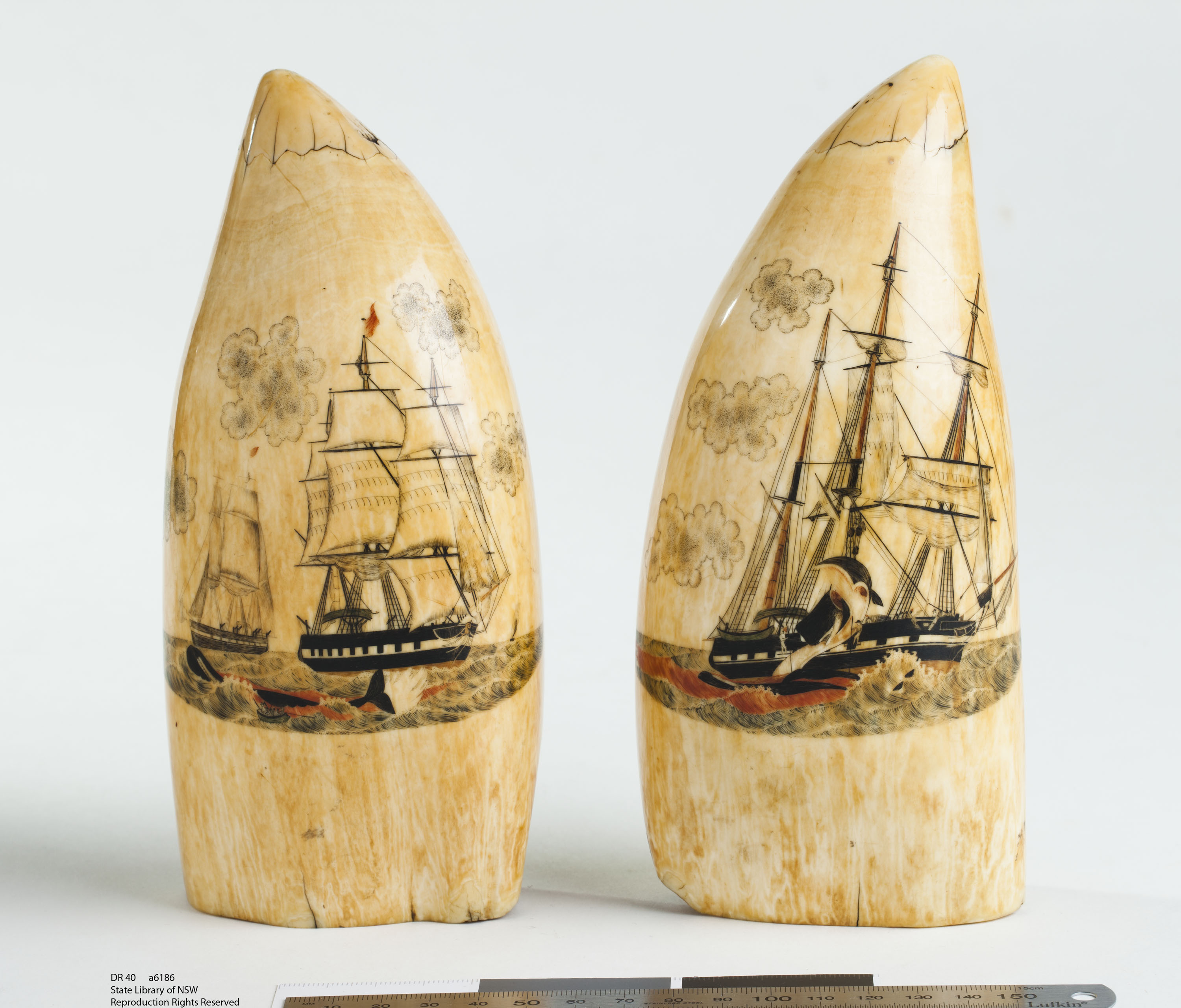 Home > Blog > Featured > The Dixson Legacy. Launch of the Amaze Gallery on April 11 at State Library of NSW

For Issue 15, our iPad magazine includes some very special bonus material not in our Issue 15 paper edition. Here, in a piece written by Paul Brunton, we showcase the intelligent and passionate collector, Sir William Dixson was modest in words but ambitious in his vision for the State Library of NSW. Paul Brunton is Emeritus Curator of the State Library of NSW. A display marking 60 years since Sir William Dixson’s bequest is on show from 11th April in the AMAZE gallery.

In the portico of the Mitchell Library in Sydney, near the bronze entrance doors, is a brief inscription in the sandstone: ‘These doors were given by William Dixson in honour of David Scott Mitchell’.

The doors are just one of a number of adornments to the building paid for by Dixson, and these gifts were only a small part of his total benefaction to the State Library of NSW. The inscription, though, is revealing of the man. He honoured his predecessor, whom he was proud to acknowledge. Confident himself, and clear about his own mission, he had no need to pretend that history began with him. Years before, he had acknowledged publicly the inspiration provided by Mitchell, who had assembled his own collection with, in Dixson’s words, ‘loving care and splendid vision’, a tribute equally applicable to Dixson.

This attitude bespeaks an underlying humility, as is glimpsed in the wording of the inscription. Dixson was already a knight of the realm when it was carved, but his title is not given. To do so would overshadow Mitchell. William Dixson, who was born in Sydney on 18 April 1870, came from a family of philanthropists. Both his father, Sir Hugh, and his mother, Dame Emma, were noted for their generosity and public spiritedness. But they were not, as far as is known, book collectors as David Scott Mitchell’s parents had been.

William was a younger son and joined the family firm of tobacco manufacturers, Dixson & Sons Limited, as a director at the age of 29 after returning from his ancestral Scotland where he had qualified as an engineer. Tobacco was the source of his immense wealth; as coal was the source of Mitchell’s.

We know very little about his period in Scotland between the ages of 19 and 26. It must have been significant if not crucial. What we do know is that almost as soon as he returned to Sydney in 1896 he started buying books, pictures, manuscripts and maps in a serious and intelligent way, and expending large sums of money.

‘For some years I had been gathering rare books and manuscripts for use in my own historical researches,’ he wrote in 1929, ‘and when I learned that the terms of Mr Mitchell’s will did not permit of the Trustees spending any part of the endowment’s income on pictures, I decided to give special attention to them.’

While this is broadly true, there is evidence that Dixson was collecting slightly more than was necessary for his historical research. He was spending a lot on pictures long before he knew the conditions of Mitchell’s will, which he probably did not discover until he returned from an overseas holiday in 1908.

For example, in 1901 he spent £2,118 at one bookseller alone; at that time you could have acquired three villas at Strathfield for the same amount. This expenditure included 21 sketches by Conrad Martens, a 1598 edition of Linschoten’s voyages to the East and West Indies for which he paid a substantial £40, and Rules & Regulations … of the Bank of New South Wales, 1817, for which he paid £12/10. It remains the only known copy. In 1903, he paid a staggering £85 for two views by convict artist John Eyre, as well as pencil drawings and watercolours by S T Gill for £20. In 1900, he purchased one of the great glories of his collection, the 1532 edition of Chaucer’s works, for £60.

He collected in the same area as Mitchell did — Australia and the south-west Pacific — as well as some of the landmark books of European literature. While his printed books are largely duplicated in the Mitchell Library, they are notable for their condition. They are in original covers or bindings or in specially designed fine bindings. The collection is also rich in association copies such as the collection of James Cook’s voyages presented by Cook himself to his great teacher and mentor, John Walker of Whitby. Australiana association copies do not come much better than that.

Dixson worked with a breathtaking rapidity. By 1919, just 12 years after Mitchell died and 23 years after he returned from Scotland, he had assembled the pre-eminent private collection in his field, including a collection of pictures of such distinction they could be used to pressure the government to extend the Library building. In that year, he offered to place some of these pictures — including portraits of Cook, Arthur Phillip, Lachlan Macquarie and Lord Sydney — in the Library if the government would build the necessary extension. Dixson’s offer was not declined. It was simply ignored. With great magnanimity, not to say forbearance, he made a more generous offer five years later.

He not only offered the immediate donation of a larger collection of pictures than he had in 1919, but also promised to bequeath his entire collection, which was housed at his home in Killara. This offer was accepted and in 1929 the newly constructed William Dixson Gallery was opened and, over the succeeding years, enriched with further donations by Dixson. Dixson continued to collect and continued his involvement with the Library. He took a keen interest during the 1930s in the plans to complete the main portion of the Public Library building, now the Mitchell wing, which was opened in 1942. In addition to the bronze doors, he donated the three magnificent Chaucer stained glass windows and the bronze relief of Mitchell in the Mitchell Library Reading Room, the chandelier in the Shakespeare Room, and the bronze doors on the southern facade featuring early printers.

In 1951, he donated £15,000, the income to be used for the purchase of pictures. He died on 17 August 1952 aged 82. He left his entire collection to the Library, as he had promised almost 30 years before. The Dixson Library opened in 1959. Dixson was a researcher as well as a collector. He published on early colonial artists, was a Fellow of the Royal Australian Historical Society, translated from French a number of manuscripts and printed works on Australian history, and produced indexes and other bibliographical aids at a time when these were sparse indeed. It was pioneering work.

Perhaps then it is no surprise to learn that he also bequeathed investments, valued then at around £115,000, to enable primary sources to be made more accessible. The income from these investments was to be used for printing manuscripts in facsimile or transcript, translating manuscripts into English and reprinting scarce books of Australian or Pacific interest. Dixson would have loved that the Library is digitising its collections to make them accessible to all. Thanks to the State Library of NSW and Paul Brunton, see below, for sharing this story.

This article was originally published in SL, the magazine for Friends of the State Library of NSW. For information about becoming a Friend, go to www.sl.nsw.gov.au/about/support/friends.