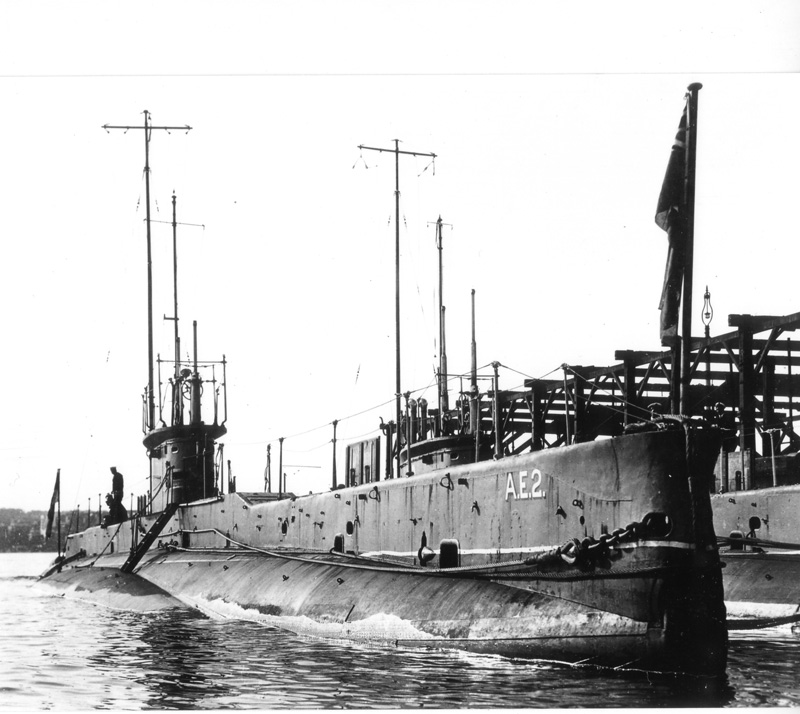 To mark the centenary of the Royal Australian Navy, the Australian National Maritime Museum in conjunction with Sea Power Centre – Australia will present the RAN Centenary Annual Lecture on Sunday 19 May 2013.

This year, the lecture entitled World War 1 at Sea, will provide special insight and new perspectives on the Navy’s role during World War 1 including naval aviation, submarine warfare and the vital role of maritime communications.

Commander David Hobbs, RN
Commander Hobbs is a well known author and naval historian who served in the Royal Navy for over 30 years. He has written eight books, co-authored eight more and lectures worldwide on naval subjects.

Dr Norman Friedman
Dr Friedman is an American author and naval analyst who has written over 30 books on naval matters. His book Fifty-Year War: Conflict and Strategy in the Cold War won the 2001 Westminster Prize.

Dr David Stevens
Dr Stevens is Director of Strategic and Historical Studies at the Sea Power Centre. He joined the RAN in 1974, served in a variety of Australian warships and specialised in anti-submarine warfare. He completed an MA in Strategic Studies in 1992 and his PhD in 2000. In 2003 he served as the historian to the Australian Task Group Commander in Iraq.

Dr Duncan Redford
Dr Redford is a historian with the National Museum of the Royal Navy. He has written on the Royal Navy and British national identity; submarine warfare and the Royal Navy in the 19th and 20th centuries.

The RAN Centenary Annual Lecture 2013 will run from 1.30pm to 4.30pm on Sunday 19 May. Tickets are $30pp and include refreshments. Bookings are essential.

Image courtesy of the Royal Australian Navy. AE2 alongside. Read more about AE2 in World War 1.