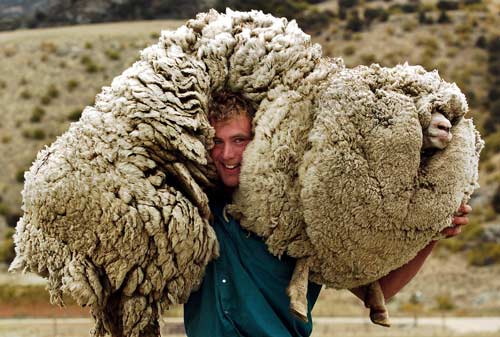 This week findmypast.com.au has published an unusual yet important data set: records of New Zealand sheep farmers between 1881 and 1918. This searchable database comprises 91,842 records compiled from the Annual Sheep Returns, which were, more or less, national sheep counts – but their importance extends far beyond agriculture.

These records list sheep owners by district, recording not only their sheep populations over several years but also their place of residence. In fact, the records could be used as a potential census substitute, having been compiled from selected years – 1881, 1891, 1901, 1911 and 1918 – in order to help offset the absence of surviving early censuses in New Zealand.

And don’t be sheepish; search for your ancestor or their organisation in the records yourself.