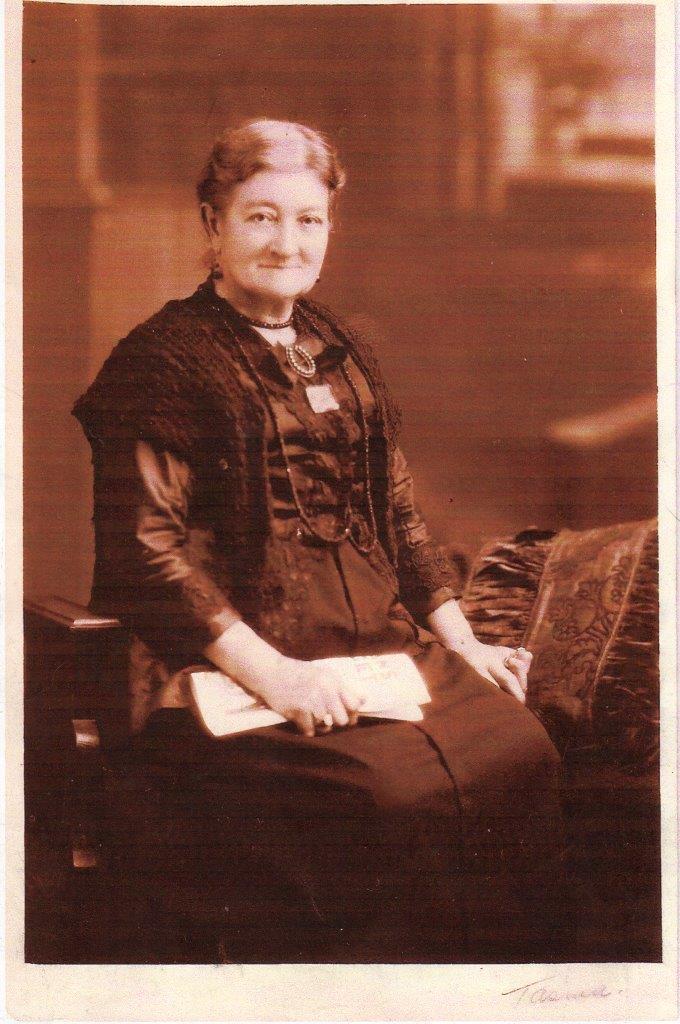 Home > Blog > Featured > Arr, me hearties! Treasures from Trove for Talk Like a Pirate Day

Ahoy, mateys! Happy International Talk Like a Pirate Day! In honour o’ this special occasion – which, of course, fits well with issue 18’s transport theme – we decided to search for our own treasure among the riches of Trove.

It was not an X but rather a primate that marked the spot. Our timbers were shivered, so to speak, by a Brisbane Courier report on a court case from 15 April 1886.

A “seafaring man” by the name of William St Clair, the article stated, “was charged before the police-magistrate with stealing a monkey, the property of Mrs. Sorensen, wife of Neil [sic] Peter Sorensen, the late captain of the schooner Duoro.”

Also known as ‘Pirate Pete’, Niels Peter Sorensen was quite the seafarer himself. One of several alleged 19th-century pirates who sailed in Australian and New Zealand waters, Niels was far from a nice guy.

His penchant for violence and robbery was well known throughout the Pacific, where he journeyed regularly. (A timely reminder of the fact that, historically, pirates were typically cutthroat criminals who terrorised entire communities – far from the comical swashbuckling stereotype today!)

It remains unclear where Niels acquired the pet monkey, then in his wife’s care – most likely because Niels was serving a prison sentence at the time.

Niels also gave his wife, Annie Sorensen (nee Smith), a beautiful necklace of black pearls, according to her great, great nephew Mike Ashton, from Auckland, though it is unclear when.

At any rate, Annie certainly appreciated the pet monkey’s presence.

“On being asked by the bench what value she placed on the monkey,” the article continues, “Mrs. Sorensen said she could not say as she would not part with it on any account.”

Priceless as the primate may have been to Annie, the police sub-inspector valued it at 10 shillings. William St Clair pleaded guilty of stealing the monkey and selling it and was fined two pounds or 14 days’ imprisonment for his trouble.

Read more about this monkey business, and its buccaneer links, here. And don’t forget to search for your own pirate treasures on Trove!