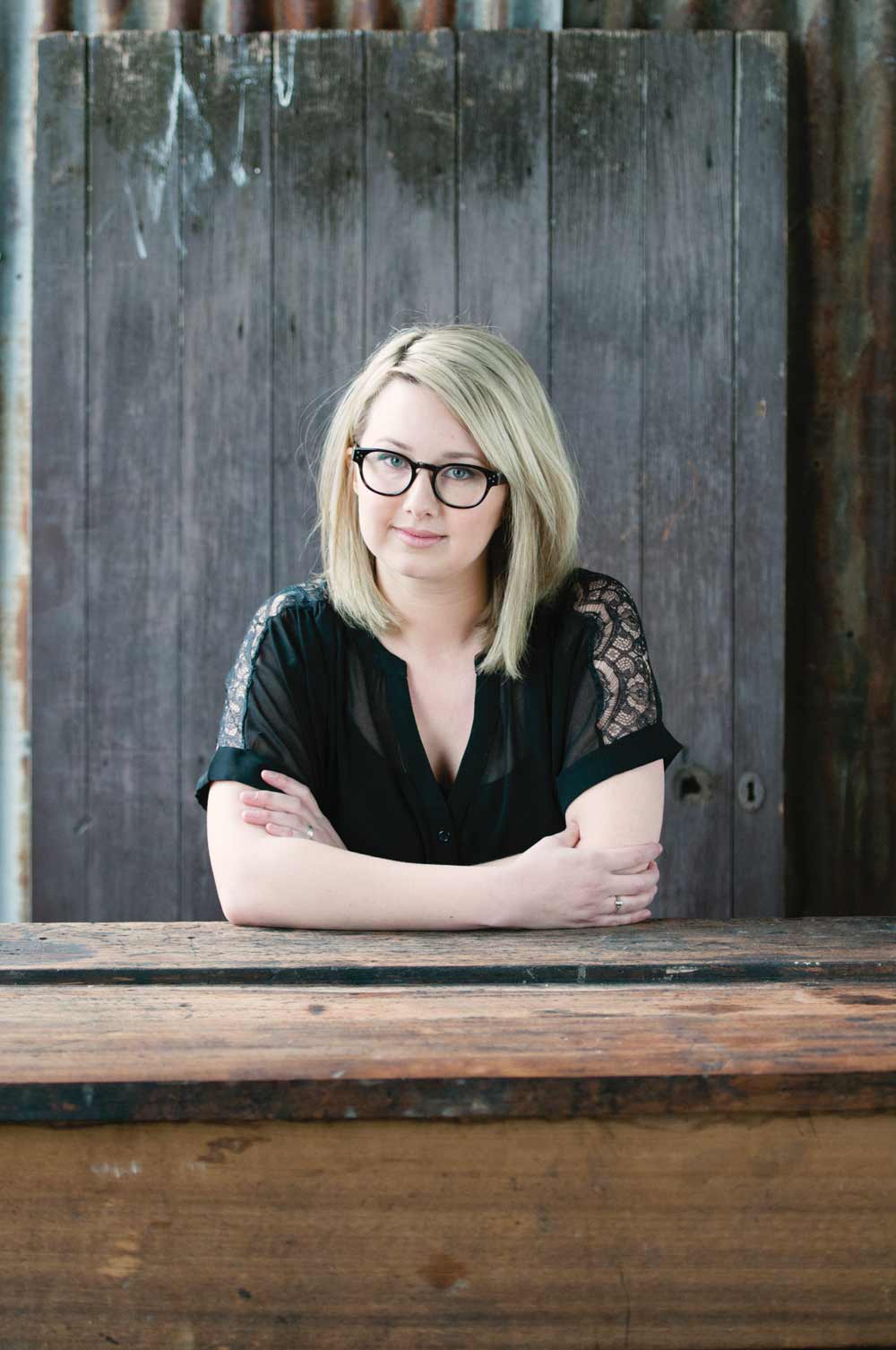 Here, Hannah Kent tells us what drew her to the story of the last woman executed in Iceland in 1830. Her book, Burial Rites, is a brilliant debut novel.

The focus of Hannah Kent is a woman called Agnes Magnusdottir. What prompted you to tell Agnes’ story?
Ten years ago, I lived in northern Iceland for a year as an exchange student. While I had a wonderful experience, my first few months there were quite difficult. The town where I lived was fairly isolated, the community was very tightly knit, and while everyone knew who I was, I felt very much ‘the outsider’. It was during this time that I was driven through the site of Iceland’s last execution, where a servant woman called Agnes Magnusdottir had been beheaded in 1830 for her role in a brutal murder. For reasons I can’t quite comprehend now, I felt an immediate, unrelenting curiosity about this woman. Perhaps I saw something of my own isolation, my own conspicuousness in her story. As the years drew on, and I discovered more about the murders and execution, I became frustrated by the way in which Agnes was continually represented as a monstrous stereotype. My decision to write Burial Rites came from a desire to create a more complex representation of her character. While it is fiction, every single thing is rooted in some way to research, and Agnes’s life is as likely as I could make it with the sources available.

What were some of the challenges of conducting research in Iceland?
The first challenge was stepping through the door: it took me 18 months before I could fund the trip to Iceland (with the assistance of Flinders University in Adelaide). Once there, I found a lot of material about the murder quite quickly. But even though I have a fairly good level of fluency in Icelandic, it took me a great deal of time to translate the material. Sometimes I’d translate documents, only to realise they were completely irrelevant, or told me facts I already knew. There was nothing for it but to move onto the next source.

How did you resolve conflicting accounts of events in Agnes’ story?
In every instance of conflicting information — and there was a fair bit of it — I’d use my broader research into 19th-century Iceland and logistical sense. In 90 per cent of all cases, research would support one account and dismiss the other. With the other 10 per cent, I looked for bias or obvious ideological contexts to work out why such discrepancy occurred, then selected the most likely scenario.

If you could track down one thing that you haven’t yet found, what would it be?
Agnes had an extraordinary talent for reading and writing, and is often called a poet. Unfortunately, there is only one poem available that is attributed to her. I would love to find her other poetry.

What’s your best tip for researching and writing about lesser-known historical figures?
Persist! It can be a bone-achingly slow process, and there are many times where you feel you’re making no progress whatsoever, but persist and you’ll eventually see it all fall together. And if you can’t find anything about the historical figure you are researching, turn your attention to the times in which they lived. That way, as soon as you discover a fact about them, no matter how small, it will be immediately contexualised — socially, historically, culturally, politically.

We look forward to your next novel, set in Ireland. What can we expect?
It’s early days, but I can say that it’ll be set in County Kerry in the 1820s. There’s something about these rural places and the people who live in them that captures my imagination — the landscape, the folklore, the political and social tensions. It’s heady stuff.