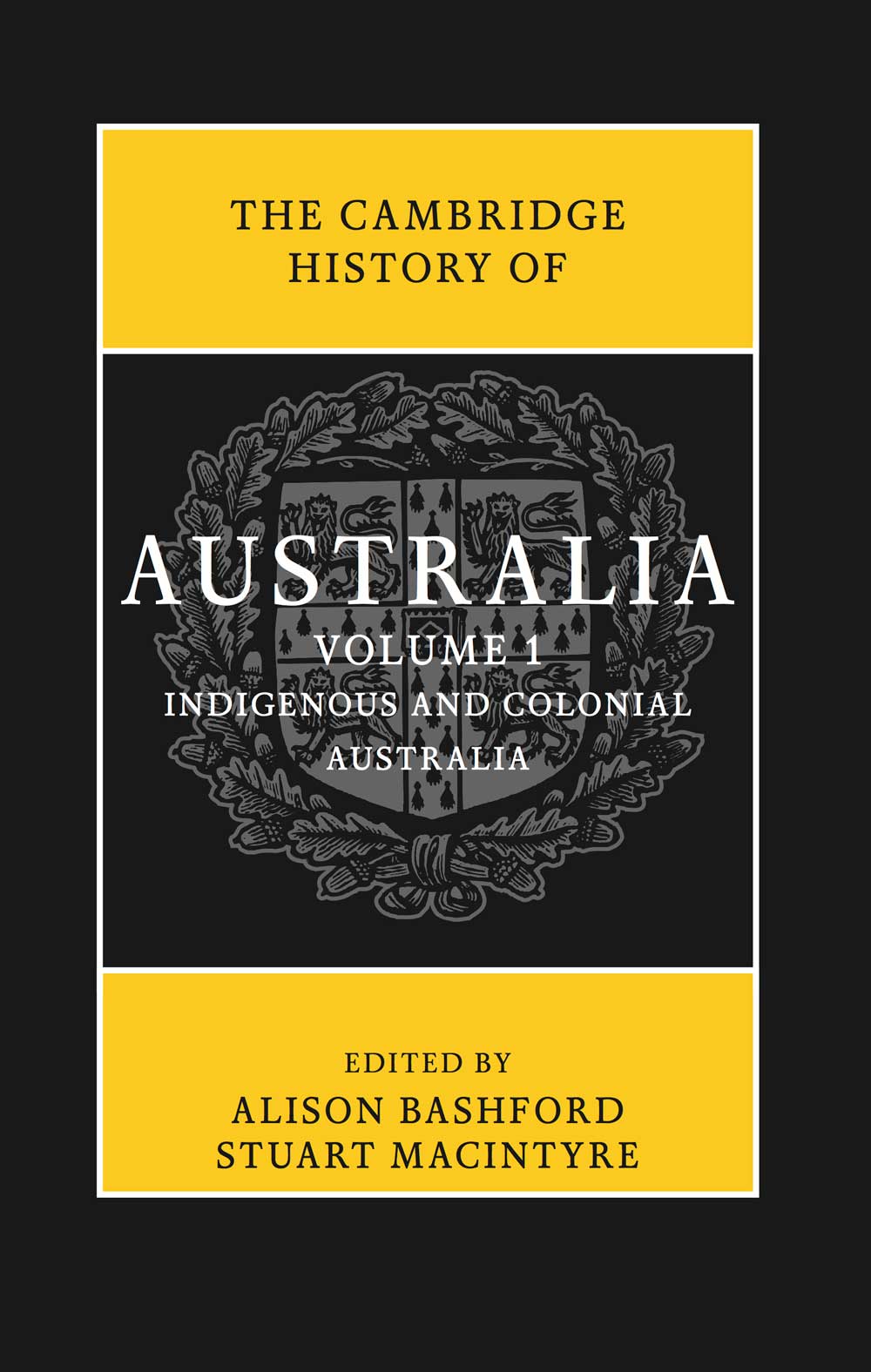 The Governor-General of the Commonwealth of Australia, Her Excellency the Honourable Quentin Bryce AC CVO officially launched The Cambridge History of Australia today at the State Library of Victoria.

The Cambridge History of Australia is a definitive two-volume work that captures the expertise of 67 historians, across generations and fields of knowledge, to present a fresh account of the nation’s past.

This comprehensive new history of Australia has been edited by two of the country’s most eminent academics – Professor Alison Bashford and Professor Stuart Macintyre.

Editor Alison Bashford is Professor of Modern History at the University of Sydney and has been elected Vere Harmsworth Professor of Imperial and Naval History, University of Cambridge, the first woman to hold the prestigious professorship and a result of her impressive body of internationally recognised works in history.

Professor Stuart Macintyre’s illustrious and far-reaching career has seen him publish numerous books, receive international accolades and hold the title of Ernest Scott Professor of History at the University of Melbourne. Macintyre is widely recognised as one of Australia’s most influential intellectuals.

“The publication of these two wide-ranging, authoritative guides to Australia’s past is a major event for the nation,” said Kim Armitage, Academic Publishing Manager at Cambridge University Press.

The Cambridge History of Australia is the first collaborative work of reference on Australian history to be published in over two decades. This is a major new national history written in global times and we are thrilled to be releasing a fresh and lively account of the nation’s past.

The Cambridge History of Australia is available for purchase at leading bookstores and online.