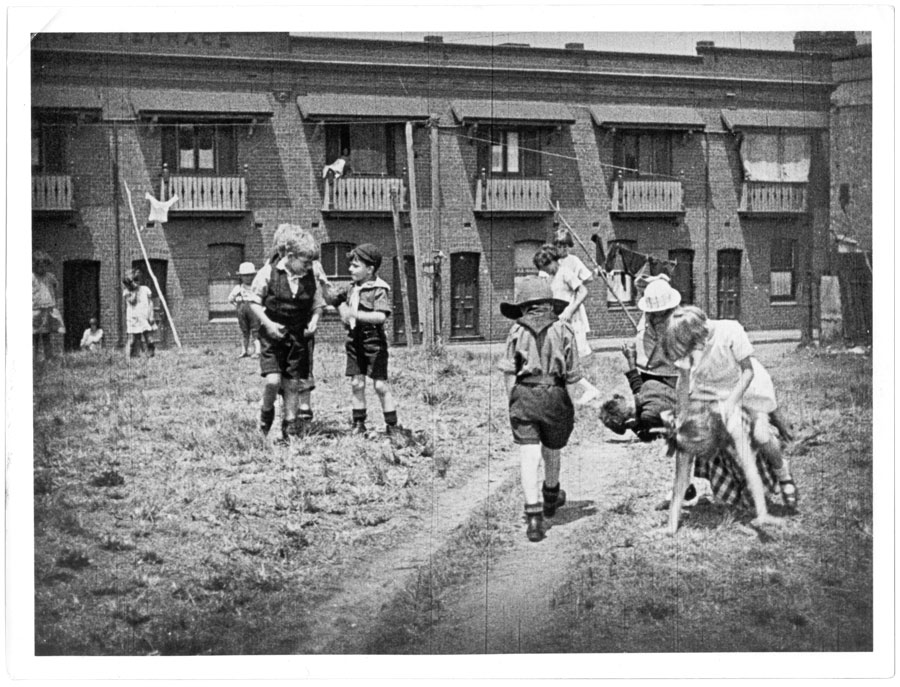 Home > Blog > Featured > From reels to radio. Find out about the National Film & Sound Archive Collection

A search of Trove brings up lots of references to Russell Phillips by name, but don’t forget to also search for information on the bands themselves. Quite often our ancestors may be involved with a group but not be individually named in any reports or photographs. Remember, too, to think laterally because group names can vary over time: reference was found in Trove to the Leichhardt District Band.

With local or community groups it may be useful to check the local government authority archives. In Phillips’ instance, this is the City of Sydney Archives,which has a wealth of information and resources online or available for research in their reading room at Sydney’s Town Hall House. The Archives holds the records of the Leichhardt Municipal Council and there may be reference to the bands in correspondence. In all probability musicians would have had to get park bandstands where some of these bands would have played on a regular basis. Another avenue for searching is to look for various festivals or parades where brass bands would have been included. You may be lucky to find a photo of the band playing.

Using audiovisual records in a family history helps to give another dimension to our research. Although not all of us will be lucky enough to find sound or film recordings of our artistic ancestors, we should think laterally and leave no “record” unturned!

Shauna Hicks is director of Shauna Hicks History Enterprises and has more than 35 years experience in Australian, English, Scottish, Irish and Norwegian research.

Fast Facts about the NFSA

The National Film & Sound Archive was created in 1984. Collection Access Manager Bronwyn Coupe tells us why, thankfully, there is no such thing as a cutting room floor at their centres around Australia.

1. What is the earliest record that the NFSA has?

The oldest sound recordings (a wax cylinder) and the oldest surviving films shot in Australia are from 1896. The films are Le Patineur Grotesque, which shows a man performing tricks on rollerskates (view online at here), and the Melbourne Cup in 1896.

2. Can Inside History readers contribute their personal archives to the NFSA?

The NFSA actively searches for and collects items that represent the audiovisual history, technology and culture in Australia. Our collection guidelines are available on the website. On this link there is also a current list of works that we are seeking.

3. What are some of the most popular sets of records, or the most requested?

We have a number of special holdings. An example is the Corrick Collection of 130 short films from the very early 20th century, many of which are the only copies in existence. The Taussig Collection contains 12,000 classic film stills. We also have a large Indigenous collection containing 22,000 items.

4. What does the NFSA’s collection consist of?

The NFSA’s film and sound collection is very large with more than 1.7 million items. This is made up of documents (50 per cent), film (25 per cent) and sound recordings (25 per cent).

5. Does your collection span each state and territory in Australia?

The collection is a national collection, encompassing all states and territories. It also contains many international items which have an Australian connection.