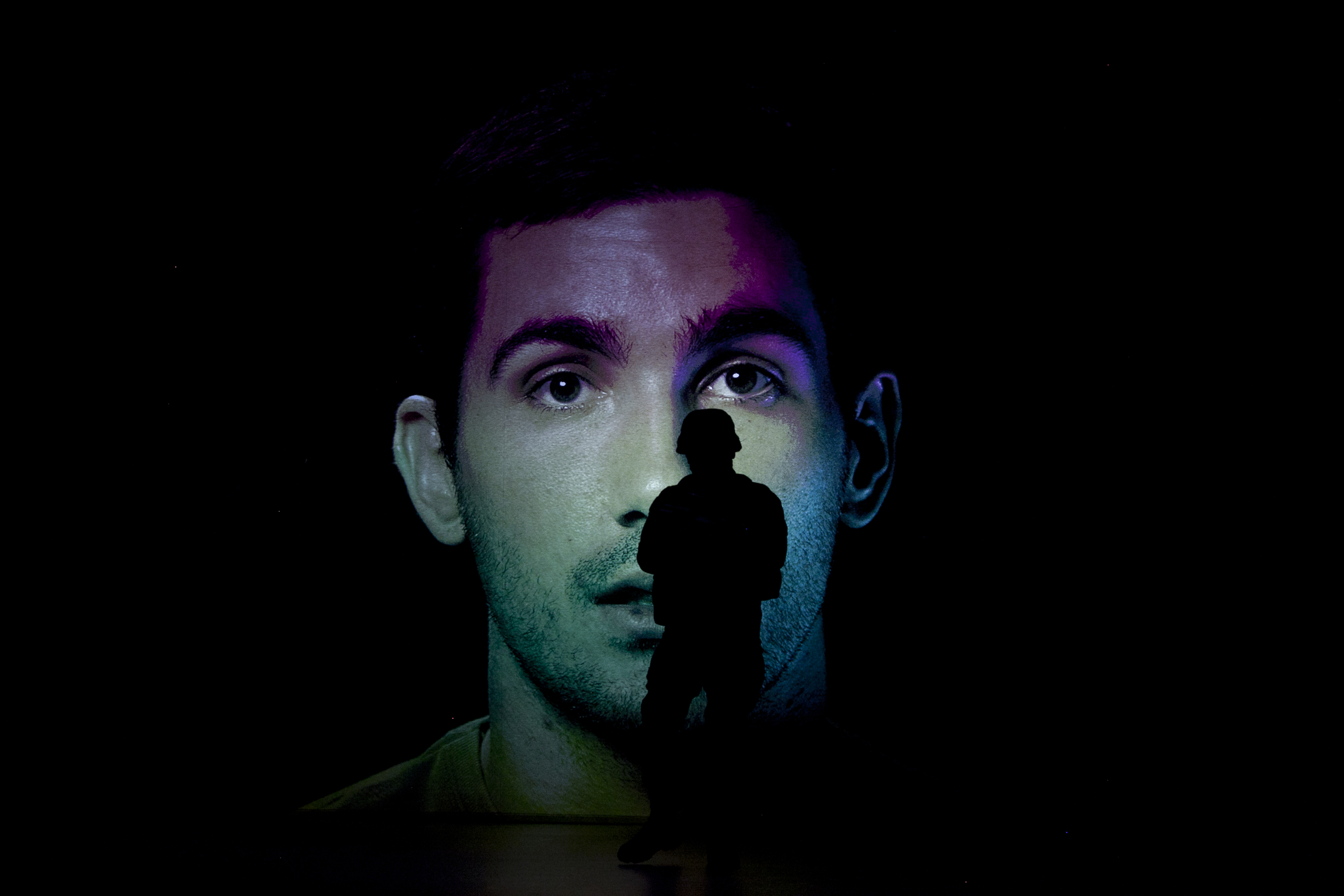 The play, written by Daniel Keene, conveys the personal stories of Australian servicemen and women who have served in Iraq, Afghanistan, East Timor and humanitarian operations.

Created from first-hand accounts, The Long Way Home, a stars real soldiers performing alongside professional actors. The collaboration stems from an intensive STC program in which 15 soldiers shared their wartime experiences with director Stephen Rayne, playwright Daniel Keene and various actors. This process, and the production itself, will support the participants’ recovery from the physical and psychological injuries they sustained during their time at war.

Twelve of the participating soldiers perform in The Long Way Home, giving it a candid, authentic perspective both in the script and on stage.

Corporal Ben Roberts-Smith, a Victoria Cross recipient and patron of the play, has said: “By sharing their powerful and moving accounts of war, these courageous servicemen and women will help create and perform a compelling theatre production telling the story of more than a decade of Defence operations – as a tribute to the sacrifices made by so many from the Australian Defence Force.”

As Australia commemorates the centenary year of the start of World War I, The Long Way Home promises audiences insight into the personal yet universal challenges faced by service personnel and their families, during wartime and beyond. Click here for more information about the play.