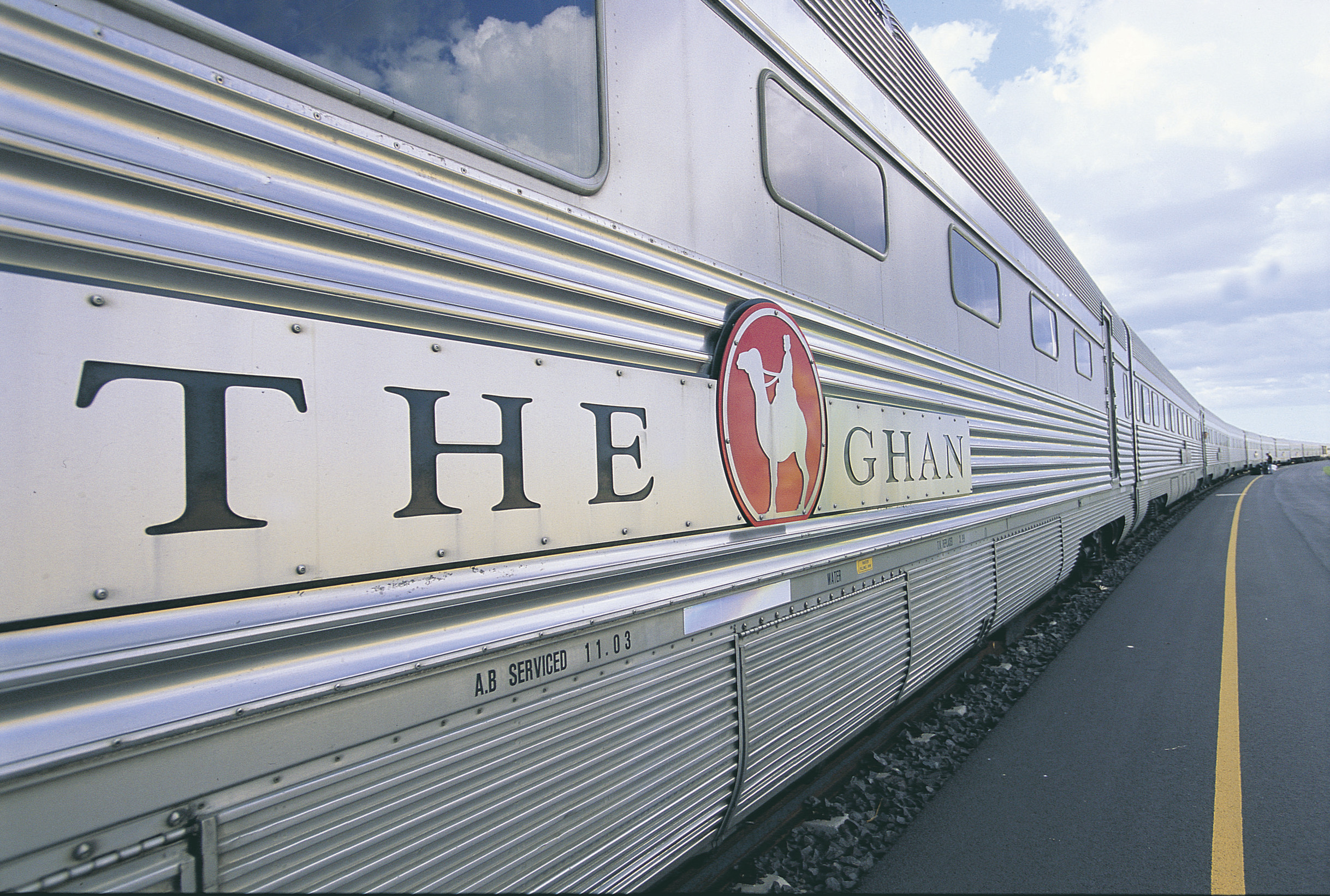 Our first port of call on our tour is the fascinating oil storage tunnels that run right under the guts of government house (that would have made Guy Fawkes’ job a snack). After the Japanese attacked Darwin it was decided to store oil out of the way of the odd falling bomb. However, of the eight tunnels originally planned, only five were completed as delays in materials thwarted construction and the constant leaks meant that they were never used for their original purpose. Two of the tunnels are open to the public and feature a collection of photographs of Darwin during World War II.

Our next port of call is a hive of bunkers secreted into the hillsides of Darwin. Manyare still scarred with bullet holes from Japanese planes, underscoring Darwin’s fascinating narrative. Indeed, I don’t know of many places in Australia that have such visible evidence of our involvement in World War II. For history buffs it’s fascinating.

Our driver Rob then ferries us to Darwin’s magnificent Aviation Heritage Centre. This wonderful museum first opened in 1988 and was originally a navy victualling yard but is currently leased by the Northern Territory government to the Aviation Historical Society. This too bares the scars of Japanese strafing. Incredibly it houses an enormous American B52 bomber. Not to mention an F1-11. But what I find thrilling is the remnants of a Japanese Zero — shot down over Melville Island in the early stages of the raid. This plane took part in the attack on Pearl Harbor and was flown by a flight leader. The pilot on the Darwin raid — Hajime Toyoshima — survived but later died in the infamous Cowra Breakout. Sadly, this important museum is struggling to remain viable. So I would highly recommend a visit when you’re next in Darwin.

This segues nicely to Rob’s next port of call: the Qantas hangar. This magnificent hanger — like so much of Darwin — was also strafed and bombed by the Japanese. It’s extraordinary to find fist-sized bullet holes in the iron framework. Rob has an photographic memory for World War II facts and impresses us with his details of the raid. For classic car buffs like myself, there is the added bonus of some gorgeous old cars housed in the hangar.

Rob then ferries us over to Darwin’s historical pièce de résistance: East Point Military Museum. Perched on the breathtaking East Point, The Defence of Darwin Experience is the first facility in Australia to provide an immersive, interactive, multimedia experience, covering the story of Darwin’s role in World War II between 1932 to 1945. Only recently unveiled, the $10 million facility commemorates the 70th anniversary of the bombing of Darwin and provides an opportunity for history nuts and schools kids (who get free entry) alike to understand the impact of the war on Darwin. After trawling this stunning museum we watch a film of Spielberg dimensions of the first raid on giant multi-screens within the complex. Later, outside in the heat, we explore the many remains and ruins, including tower and gun posts.

In the air-conditioned carapace of the ubiquitous Darwin four-wheel-drive we motor back to East Point to meet the museum’s director and driving force, Dr Tom Lewis. I carefully pass Pop’s photo album to Tom like the Shroud of Turin. He is underwhelmed, which makes me chuckle. Although illegal, apparently loads of Aussie soldiers took photographs in the war. This leads to a riveting discussion about the bombing of Darwin and we discuss Pop’s campaign against the Japanese in Borneo.

Back at the Mantra I hit the pool like a sack of limpet mines. The cool water feels delicious as I float supine, looking up at the twitching fingers of palms. I paddle to the side and crawl to a pool lounge before signalling the waiter for the cocktail menu. What a great way to end a historical tour in Darwin.

This story was originally published in Inside History Issue 20. Dorian and Lydia travelled as guests of Tourism NT and Great Southern Rail.  Photography courtesy of Lydia Thorpe and Tourism NT.