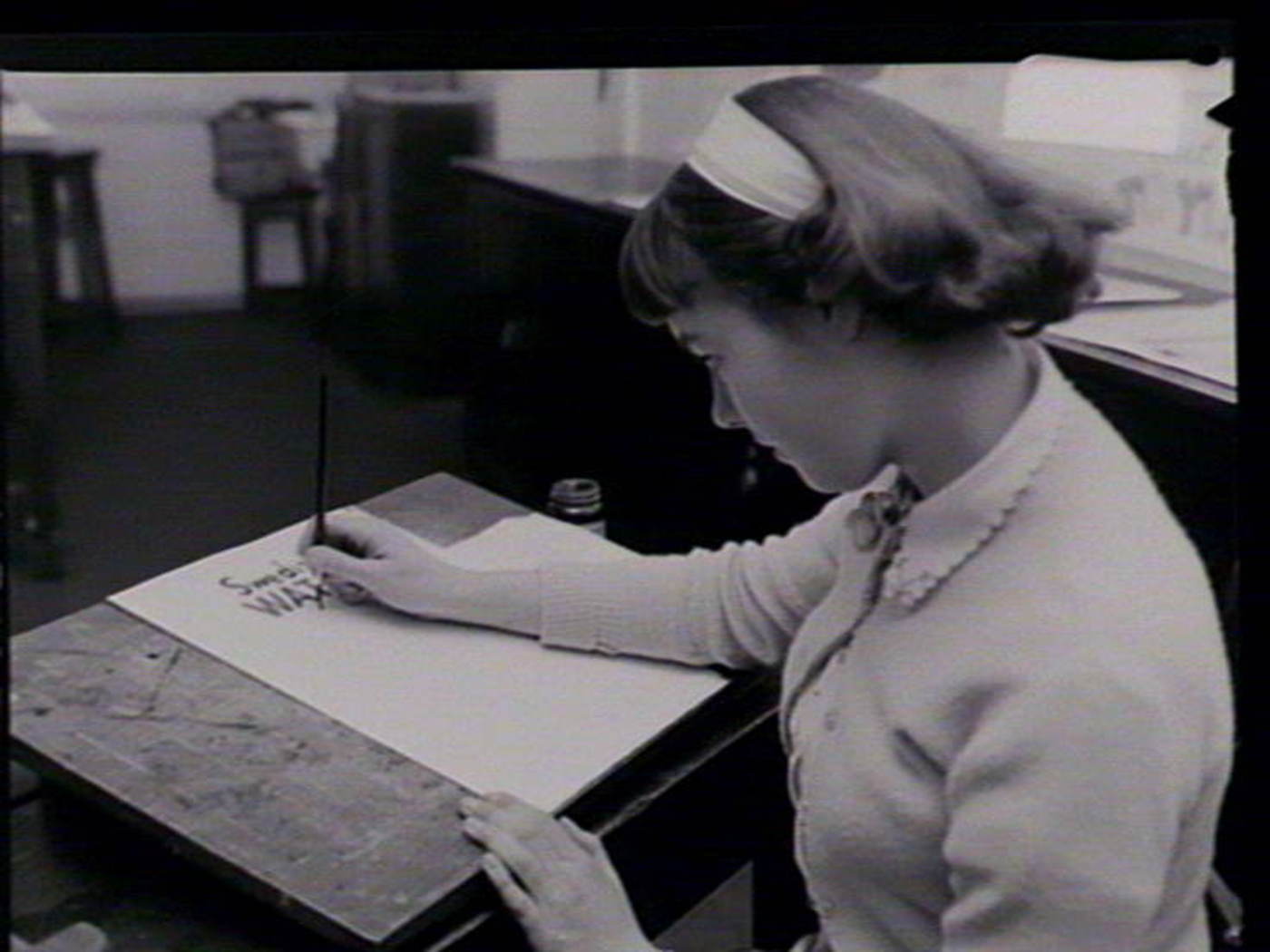 The NSW Premier’s History Awards were established in 1997 to honour Australian historians’ achievements. Past winners include esteemed historians such as KS Inglis, Inga Clendinnen, Patricia Jalland, Christopher Clark and Grace Karskens, to name but a few.

Administered by the State Library of NSW, in association with Arts NSW, the NSW Premier’s History Awards will present a total of $75,000 in prize money at an awards ceremony to be held this September to winners of the following categories:

Plus, in commemoration of this year’s centenary of World War I, a new prize category has been introduced: the Australian Military History Prize. The winner of this award will be chosen from a major published work submitted for the Australian History Prize, with no additional entry fee required.

This prize seeks to acknowledge the important role of historians in “marking, interpreting and understanding our nation’s involvement in the First World War.”

This year, the deadline for entries is Friday 2 May 2014.

Nominations may be made by authors or their authorised representatives. All works nominated for the NSW Premier’s History Awards 2014 must be first published, produced or made publicly available between 1 April 2013 and 31 March 2014.

For more on the NSW Premier’s History Awards, click here.