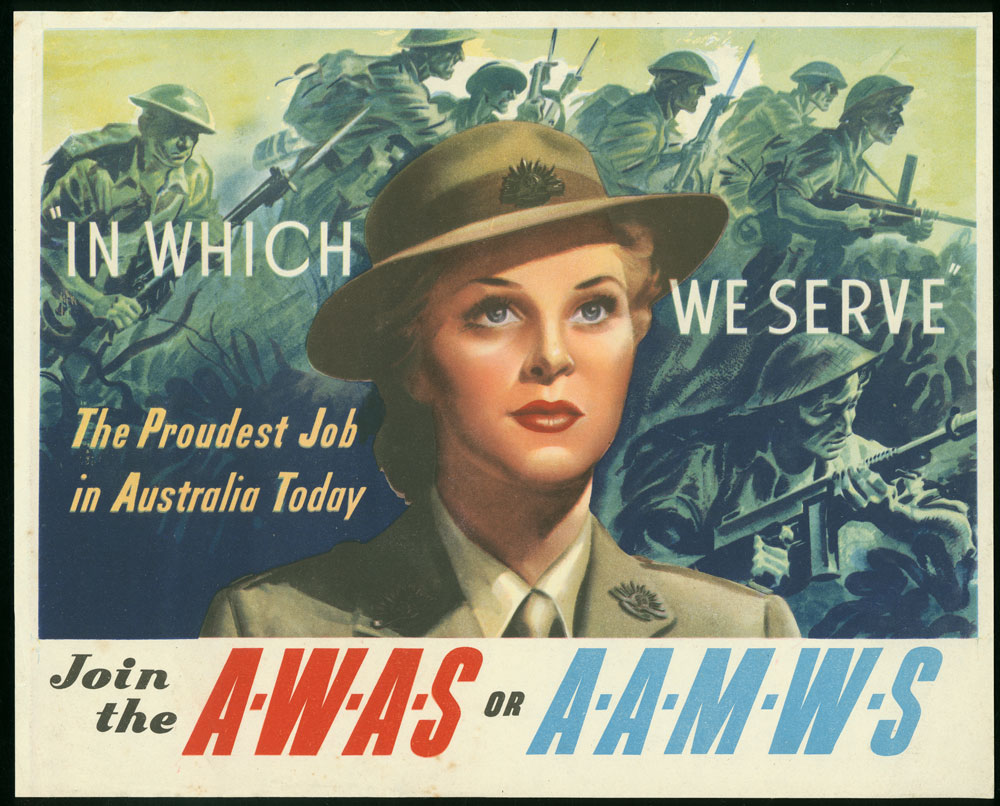 Home > Blog > Featured > Find your servicewoman in the archives

Shauna Hicks looks at the Australian Women’s Register a resource that may help you locate your lady.

The Australian Women’s Register is part of the Australian Women’s’ Archive Project, an initiative of the National Foundation of Australian Women in conjunction with the University of Melbourne. It can be a very quick and easy way to find information about individual women or women’s groups who saw service in World Wars One and Two. Not all women are mentioned individually by name, however, it can lead to lesser known resources that may help you find your ancestor.

The Register can be used to find biographical information on individual women who served in various roles during both World Wars. Vivian Bullwinkel was the sole survivor of the 1942 of the Banka Island massacre and her entry in the Register is linked to a wide range of archival and published resources including books, journal articles as well as newspaper articles. Where applicable, online resources are also listed.

There are also links to photographs held in various repositories. For example, Alys (Alice) Ross Appleford (nee King) was born in 1891 in Ballarat and was a sister in the Australian Army Nursing Service during World War One. She was mentioned twice in despatches and was awarded the Military Medal in 1917 and the Royal Red Cross Medal in 1918. During World War Two she enlisted in the Australian Army Medical Service and received the Florence Nightingale Medal in 1949 from the International Red Cross.

Search for records relating to the Australian Women’s Land Army from 1942 to 1945 and you’ll find 152 entries listing blogs and features. Within each of those entries are links to archival, published and digital resources as well as the sources used to compile each story.

Another very handy feature is the ability to search by repository. For example, click on the letter “S” and up comes organisations from the South Australian Country Women’s Association to scrapbooks held at the State Library of Victoria.

Oral history recordings are also included in the Register. For example, Elsie Hughes from South Australia recorded her memories of working with Reserve Queen Alexandria  Imperial Military Nursing Service during World War Two. She served in military hospitals in Palestine, Egypt and Britain. The recording is held by the State Library of South Australia.

Original manuscripts and personal papers can also be located through the Register. The papers of Freda Irving also contain those of her sister Sybil Irving who was first Colonel in Chief  of the Australian Women’s Army Service. The papers include correspondence, photographs, memorabilia of her army service days, records of service and salary, as well as published material relating to military life. The papers are held by the State Library of Victoria.

The Register also links to collections held by other institutions including the Australian War Memorial, National Archives of Australia, State Libraries and so on. It is definitely worth exploring for information and resources on women who served during both World Wars.

To search the records, visit www.womenaustralia.info