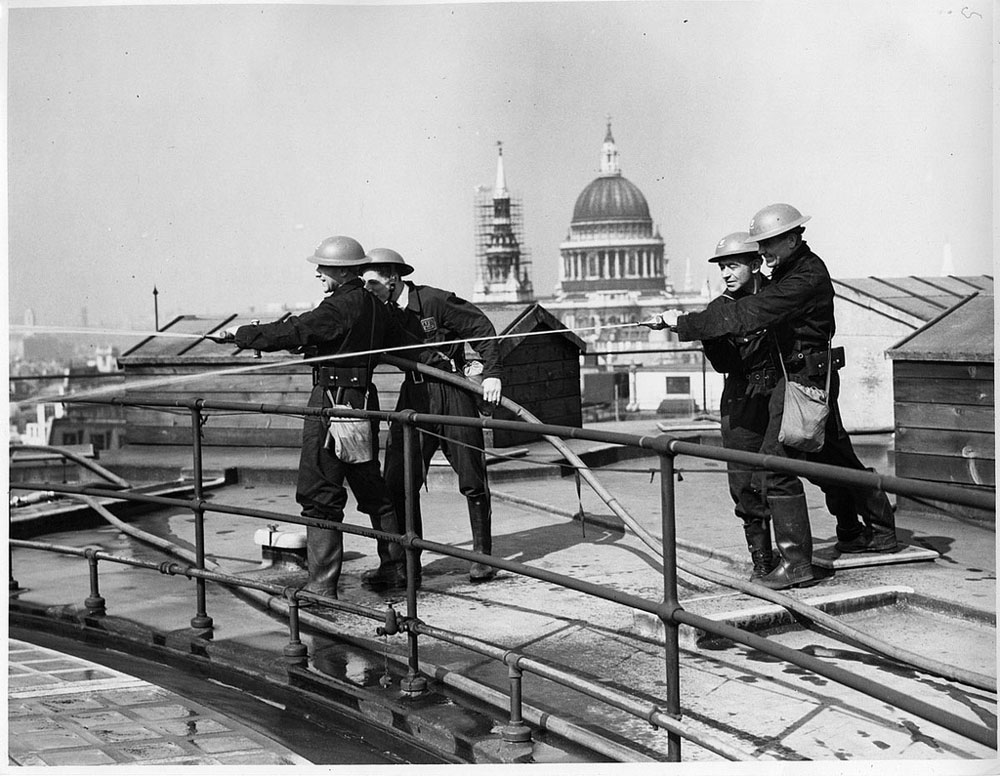 One of Britain’s most widely-anticipated 20th-century record sets, the 1939 register, will be digitised within the next two years and added to findmypast.

A joint project between The National Archives UK and DC Thomson Family History, the owner of findmypast, will make almost 1.2 million full-colour scans from the register available online and searchable for the first time.

Comprising the personal details of 40 million individuals, the 1939 register provides an invaluable overview of Britain’s wartime population. The register was taken by the British government on 29 September 1939 to help organise ration books and identity cards.

Records in the register include the full name, address, date of birth, sex, marital status, occupation and even name changes of the entire civilian population of England and Wales on the eve of the Second World War.

The 1939 register is particularly useful as a potential British census substitute, according to Mary Gledhill, Commercial Director at The National Archives.

“In the absence of a 1931 and 1941 census, this collection is all the more valuable to family historians trying to trace their ancestors,” she said.

Annelies Van Den Belt, CEO of DC Thomson Family History noted the register’s value for both family history and World War Two history, “providing a fascinating snapshot of the country as it stood on the edge of the most widespread conflict in human history.”

Sign up here to keep up to date with the project.