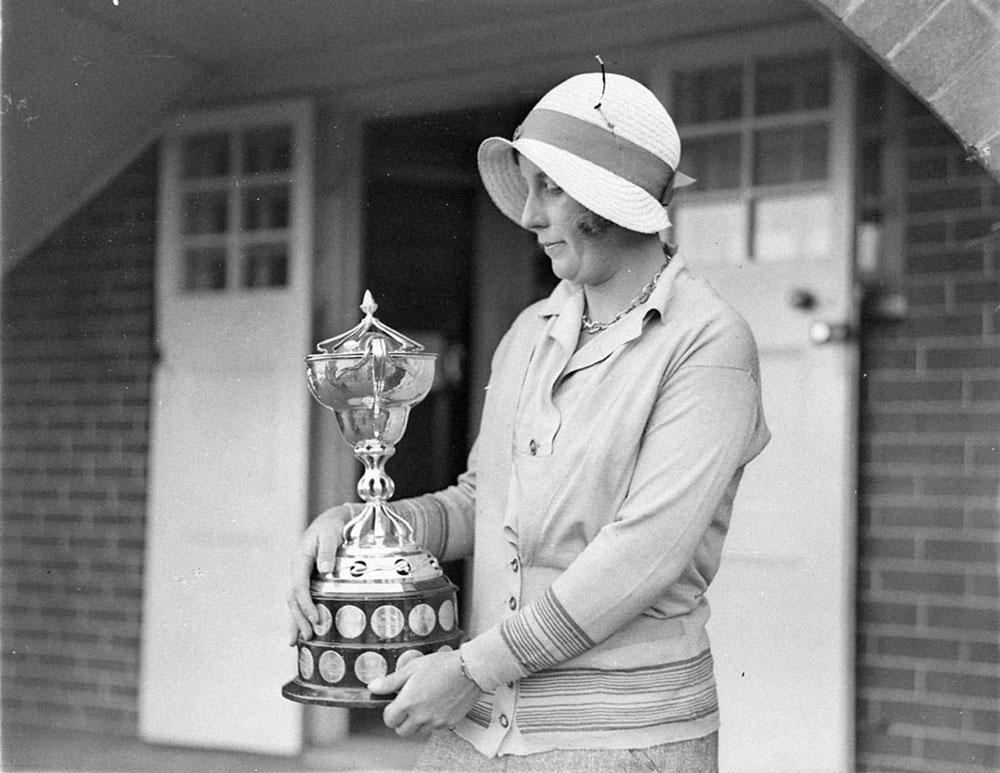 In exciting news for librarians around New South Wales, the State Library of NSW has recently announced new award categories focussing on libraries.

These Honours aim to recognise those who make vital contributions to Australian culture through libraries.

They will be awarded later this year by the Library Council of New South Wales, which is the governing body for the State Library of NSW. The categories include:

Alex Byrne, the NSW State Librarian & Chief Executive, says that the introduction of these awards is timely.

“Libraries play a vital role in the cultural life of our state and nation and it’s fitting these Honours are announced in the lead up to the 75th anniversary of the Libraries Act this November,” says Dr Byrne.

Nominations for these awards close on Friday 6 June 2014. All award recipients will be honoured at a special State Library of NSW event on 20 October 2014.