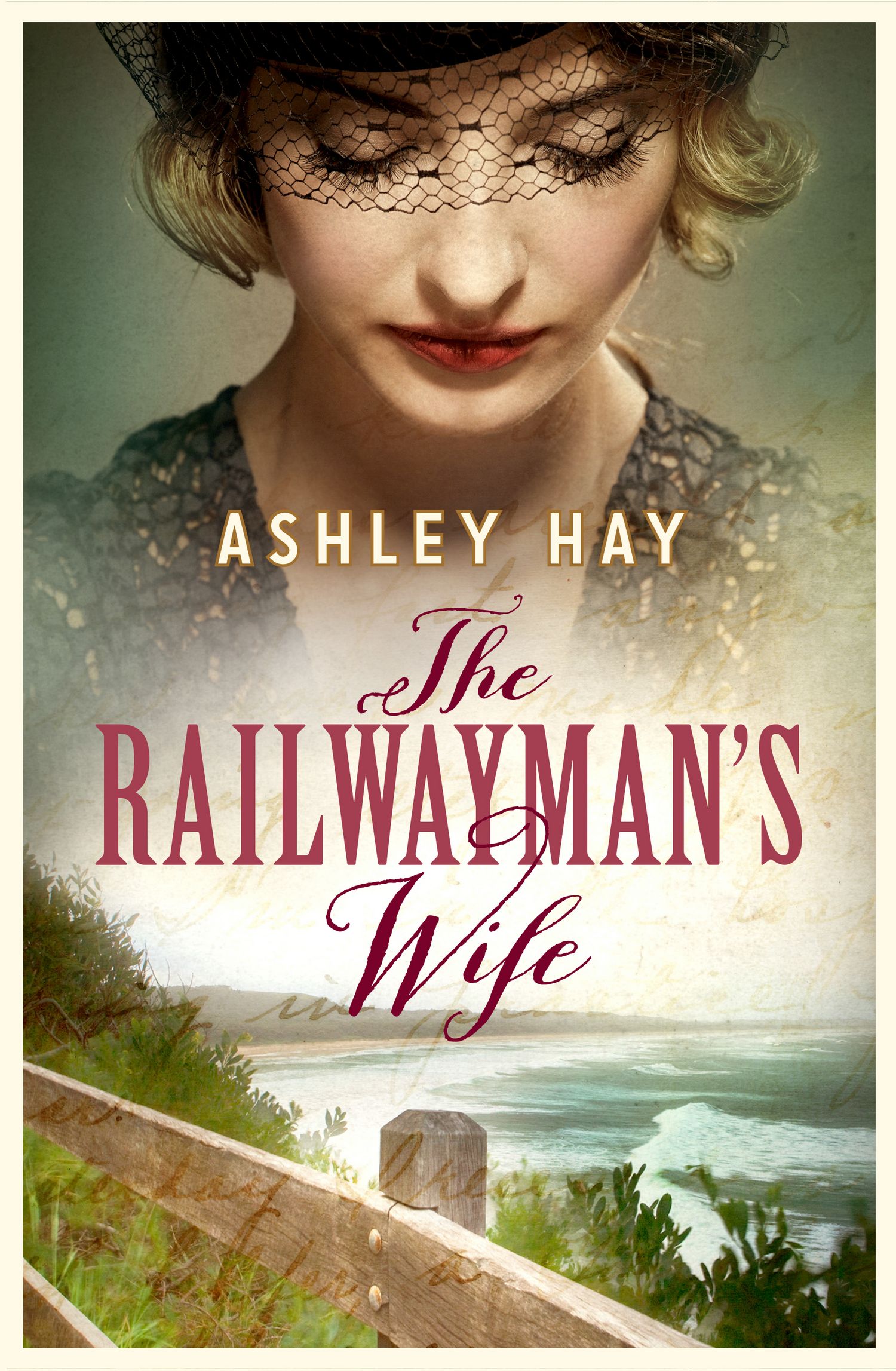 When a single, random act changes Anikka Lachlan’s life forever, she buries herself in books.
When a war poet returns home without meaning and a doctor struggles to shoulder the burden of lives he couldn’t save, it takes time, the solace of nature and rekindled connections to mend. Ashley Hay’s The Railwayman’s Wife is a tender inquiry into love, loss and sensitivities set in an era and a place few Australian authors have dared to venture.

Ashley Hay has woven a profoundly moving exploration of grief and healing, inhabited by characters who’ll linger in your thoughts like a relative long-gone you wish you’d known.

The South Coast, post-war, is a dream-like place of modest, workers’ cottages, picket fences and well-intentioned people. The tiny coastal village of Thirroul in 1948 leaps from the pages, as fresh as a winter southerly. It hugs the coastal fringe towered over by monumental mountains and a capricious Tasman sea, which is at once a metaphor for grief, with its immense capacity to crush, and healing, sashaying into shore and ebbing through each chapter as three characters navigate a life after loss. Hay writes with the authority of one who spent her childhood tramping the same coastal walks, imagining its industrial past, unwrapping salty battered fish from the same corner shop as her characters.

The point-of-view is mostly Ani Lachlan’s, but the perspective deftly switches to Roy McKinnon; the writer too shell-shocked to pen the horror of war in words, and Dr Frank Draper who struggles to leave the ghosts of the dead on the battlefield. Far from being a distraction, it’s a device that allows the reader to see the characters as others see them, to appreciate the desire of others to help in an era when discretion and privacy are respected. It allows the reader to view the hidden filigree connecting the characters to each other.

The Railwayman’s Wife is far from maudlin. Hope shimmers though its pages, as the three central figures come to terms with their changed lives. Ani’s deep and requited love for her husband is unveiled in time-shifted recollections that slip into the pages easily. The war poet finds a muse and words start to form on a page at his hand once again. In trademark fashion, Hay’s fifth novel is meticulously researched and sprinkled with interesting historical and literary detail. I briefly questioned whether voice of the characters was true to the era, whether the lexicon was more different or less, before realising I’ve read so little from or about that period in Australian history, that I was in no position to decide.

The novel isn’t propelled by action and drama, but the story is nonetheless engrossing. The Railwayman’s Wife is a satisfying, provoking read. Ashley Hay has woven a profoundly moving exploration of grief and healing, inhabited by characters who’ll linger in your thoughts like a relative long-gone you wish you’d known.

Ashley Hay is appearing at the Byron Bay Writers Festival in 2014. The festival runs from 1 – 3 August and early bird tickets are available now. Click here to find out more.