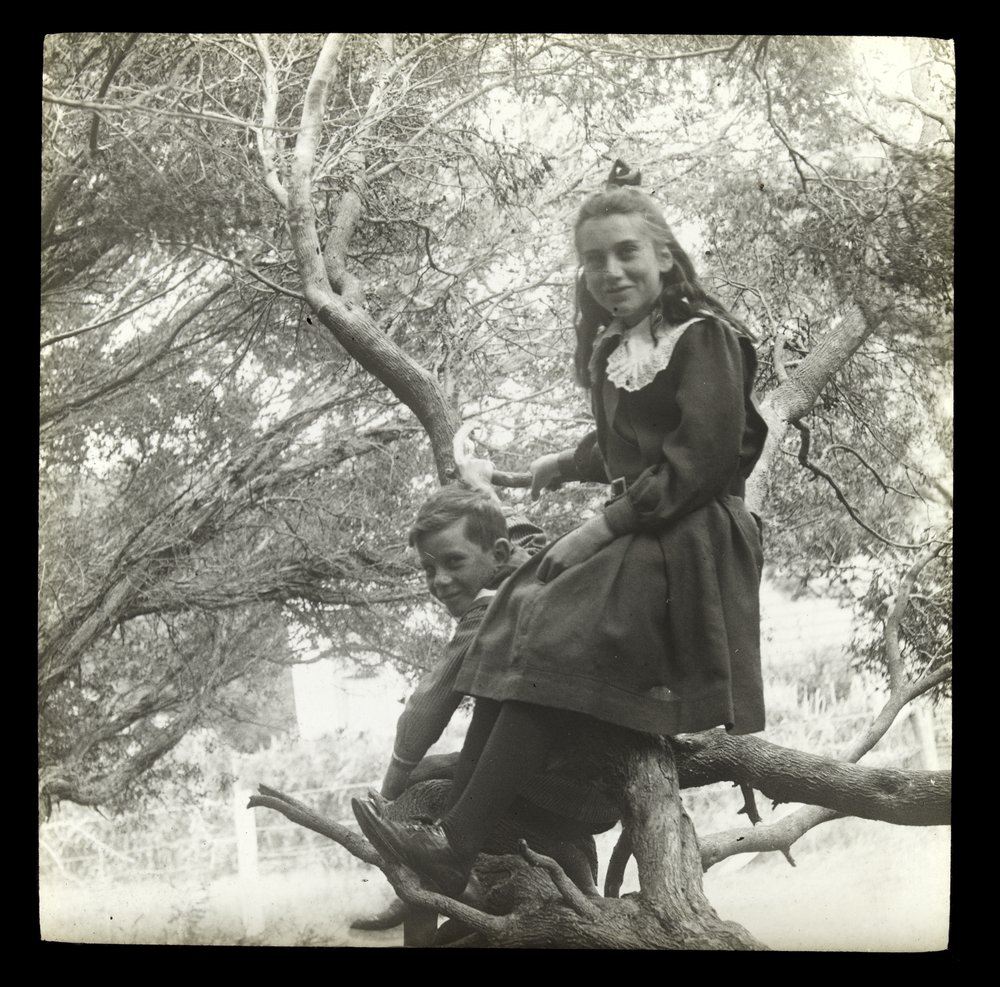 Ever uncovered a fantastic record of your ancestor overseas — only to be baffled by the unfamiliar words of a bygone era? Genealogist Kirsty Gray demystifies antiquated terms.

When you decided to start climbing your ancestral tree, it is unlikely that you considered the importance of obtaining a degree in the terminology and handwriting of ‘yester-century’. Your quest to find out more than just the names of your forebears may well be blighted with illegible script and a lack of records (or lack of access to them) — but what do you do when you can read the words and yet you have no idea what they mean?

An obvious starting point is the enormous and comprehensive Oxford English Dictionary, available in print, on CD-ROM and online, or the Australian equivalent, the Macquarie Dictionary. Other dictionaries and various local and family history companions also exist to help the modern day genealogist to comprehend the now-redundant vocabulary used in previous centuries. There are a few terms that are slightly more commonplace in historical records, an understanding of which would significantly assist researchers when accessing records, particularly in the 19th century and earlier.

This round-up of top 10 terms serves as a starting point for demystifying some old terminology you may come across in your research.

The regular use of the word is obviously numerical, but historically speaking the term ‘hundred’ was also used to describe a subdivision of a county or shire which had its own court. In the late Anglo- Saxon period, hundreds probably consisted of 100 hides, which was a unit of taxation. The names of the hundreds were taken from their original meeting places, usually at remote locations, often at a river crossing or major highway. Some hundreds had over a dozen parishes whereas others included just a handful.

The ‘quantities of statute measure’ in the tithe schedule (or apportionment) and later, the valuation lists, were listed in acres [A], roods or rods [R] and P [perches]. One acre was equal to four roods and one rood was equivalent to 40 perches. The rent charge payable to the parish was calculated based on these measures. There are several online converters that can be used to work out the area of land using the acres, roods and perches system, including Converterin.

3. Relict ‘Relict’ (or relictus) is a Latin term meaning having inherited or been bequeathed. The relict is the survivor (usually a widow) of a marriage, who has not married again. Nottinghamshire Guardian (pictured above) records two widows as such in the Births, Marriages and Deaths column on 25 May 1858.

Learn seven more antiquated words and phrases in the March-April issue of Inside History magazine, available to purchase on our online store now!