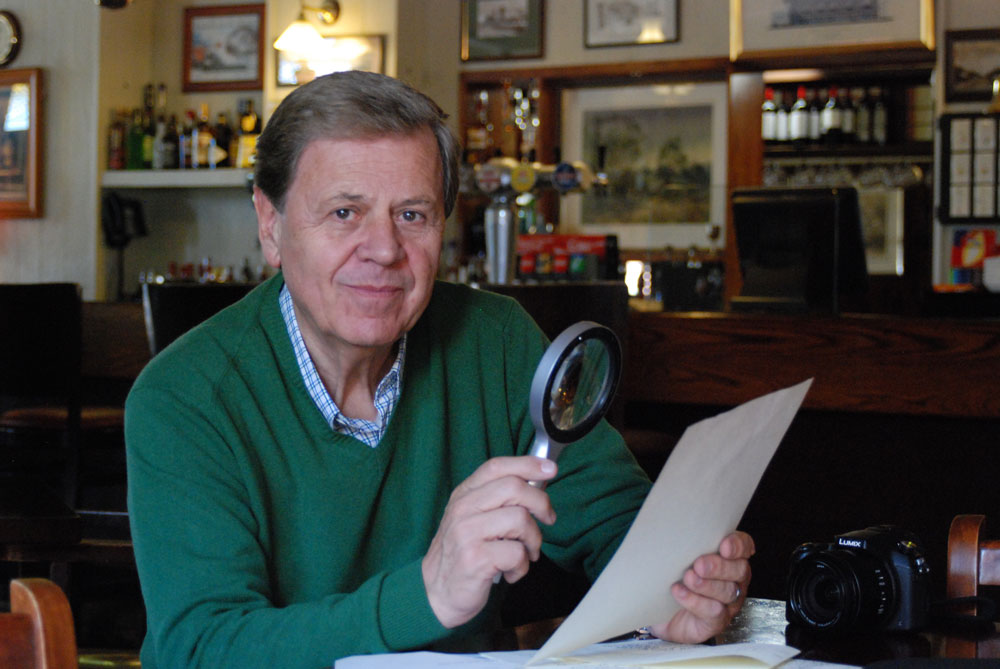 Home > Blog > Featured > Who Do You Think You Are?: Ray Martin’s momentous family history

Tonight’s episode of much-loved SBS show Who Do You Think You Are? features one of the best-known television journalists in the country, Ray Martin, and his family history journey.

Inside History recently had a chat with Ray about what he discovered during filming – and what he made of his ancestors. He tells us:

“History usually is made up of nobodies – the kings and queens and generals and presidents play a really significant part, but so often it’s the foot soldiers of life who do all the interesting stuff as well.”

Throughout his career, Ray has witnessed countless defining 20th-century moments as they unfold.

In an interesting parallel, he discovers during the episode that his ancestors too have borne witness to several historic events, from a historic armed rebellion to an infamous massacre to a social revolution of sorts.

One particularly intriguing forebear was William Lamey, an Irish convict. Or, as Ray describes him, “a crook of sorts in Ireland – but he was involved in part of the social revolution.” Ray follows in his ancestor’s footsteps to Ireland, and solves a family mystery or two along the way.

Read the full story, plus more behind-the-scenes insights, in the latest issue of Inside History magazine.

And don’t forget to tune in to SBS ONE tonight at 7:30pm to learn more about Ray’s family history.