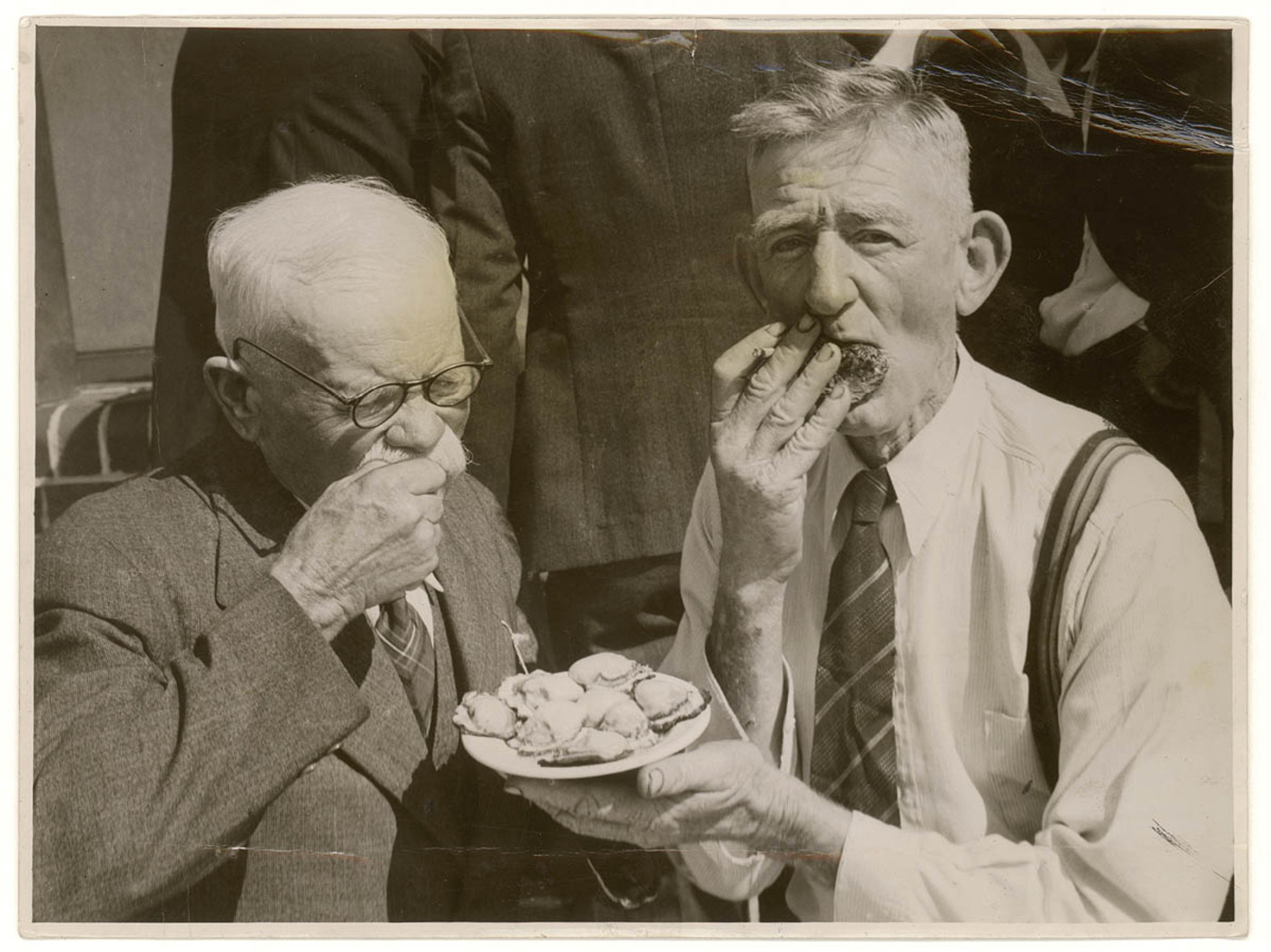 Home > Blog > Author Q&A > A taste of the past: Jacqui Newling on Australia’s food history

Convict hominy to grand Regency feasts, exotic spices to native foods – historically speaking, Australia’s culinary culture is more bountiful than you might think. In our current Nov-Dec issue, Inside History chats to Jacqui Newling, resident gastronomer at Sydney Living Museums and author of Eat Your History, about Australia’s collective food history. Here’s a preview of the story – dig in!

IHM: How do the food and culinary techniques of colonial Sydney compare to ours today?
Jacqui: For many, especially those of privilege, the choice of foods may well have been much wider than we have now – with all manner of game being eaten, many different parts of the animal, just as many vegetables and almost as many fruits. For poorer classes, the diet could be very narrow, with more salted meats than fresh. However, archaeology in Sydney’s Rocks area shows quite a variety of fresh cuts being eaten.

IHM: How were native foods adapted and used by early colonial settlers?
Jacqui: Most were compared with ‘known’ foods from Britain or Europe – fish and shellfish, game birds, wild berries and greens. Kangaroos were compared to venison, for example, and they’d be cooked in similar ways as the traditional counterparts back home. Technologies were different so it was rare to adopt cooking methods from Aboriginal peoples, though often the colonists would have learnt what was edible from observing or sharing information with local Indigenous communities.

IHM: If you could track down one thing you haven’t yet managed to find out, what would it be?
Jacqui: This may come across as a strange desire but I’d be really interested to try Wonga Wonga pigeon – they’re a protected native species but were a prestigious meat on colonial tables in the 1800s, likened to pheasant. I’d want to serve it with a traditional bread sauce (the recipe in the book!) the way Godfrey Mundy described in 1846.

Read more of the Jacqui’s insights into Australian food history in issue 31 of Inside History. And don’t miss out on a special Christmas recipe Jacqui shared with Inside History readers: a Christmas plum pudding from 1861!