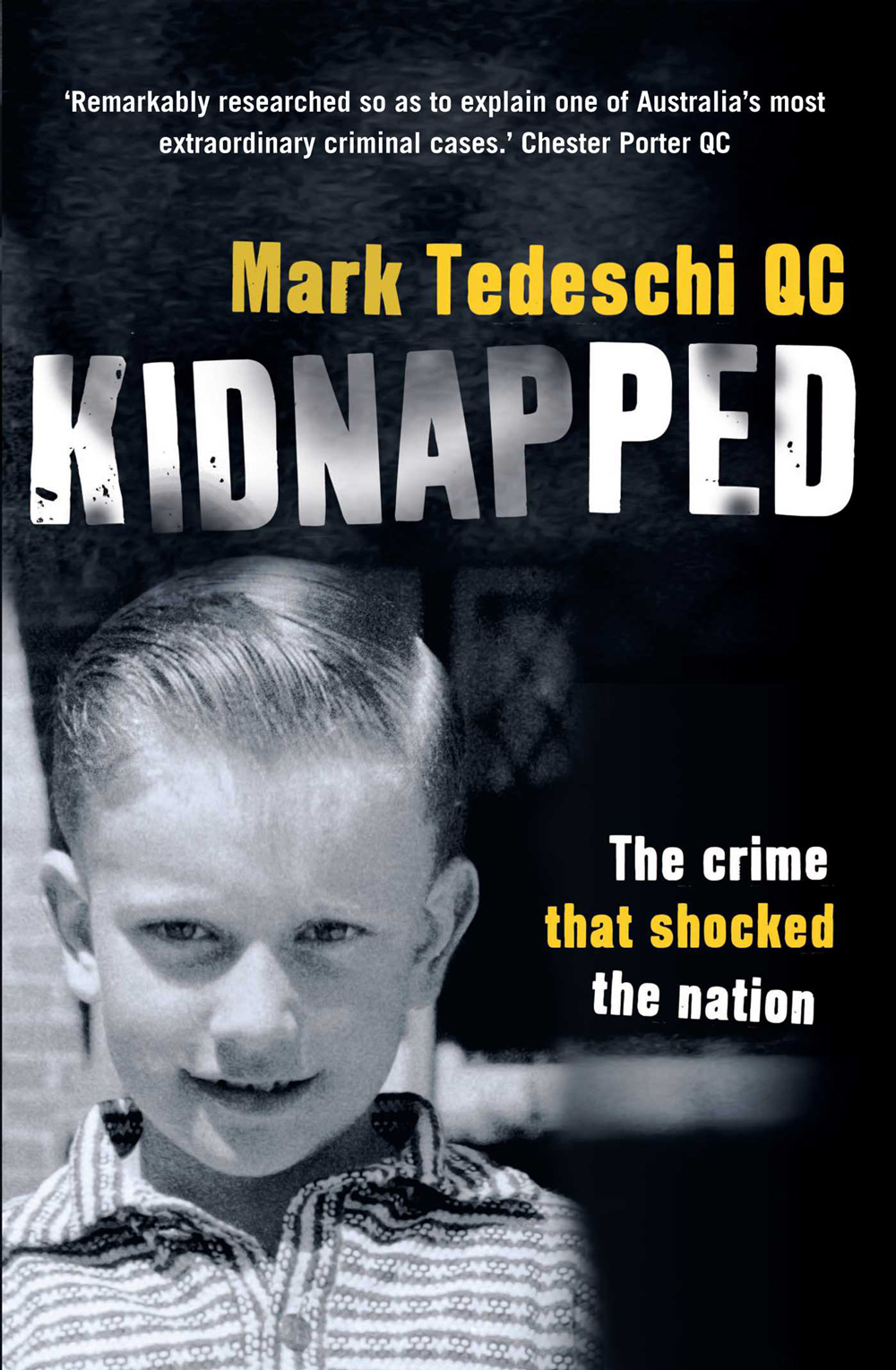 It was the crime that shook Australia: an eight-year-old boy kidnapped, and killed, all for a ransom from his parents’ recent lottery winnings.

In this preview from the current Jan-Feb issue of Inside History, Mark Tedeschi AM QC, Senior Crown Prosecutor for New South Wales, tells Sarah Trevor about Kidnapped, his new book on the 1960 case of Graeme Thorne’s kidnapping.

IHM: What drew you to the case?
Mark: There are a number of factors. The first was that I was the same age as Graeme Thorne in 1960 — I was eight and he was eight, and so I was very aware of his plight. And I very deeply felt the impact of his kidnapping. I had a photograph of him from the newspaper plastered on the wall of my bedroom, so that if I saw him on the street I could notify my parents and they could notify the police.

The other reason was that this case really marked the beginning of modern-day forensic science in Australia — there were techniques that were used for the first time in that case that have since become quite commonplace. The resources that were thrown at the investigation were just enormous, both from the police point of view and the forensic science point of view. So for a number of reasons, it was a very significant case.

It also was a crime that shook Australia to its core and caused parents around Australia to change the way in which they allowed their children to play unsupervised in the street, in parks, in nearby bushland and the like.

IHM: What were some of the challenges involved in researching and writing the book?
Mark: The main challenges were that there were some very important aspects of the case about which there was a lot of conjecture at the time in the media and in the public, but very little evidence. And that concerned exactly how Stephen Bradley kidnapped Graeme Thorne and where it was that he converted a voluntary lift into a forced abduction, how the boy came to be imprisoned in the boot of Bradley’s car, and in particular how Graeme came to die.

In my book, I venture an opinion on all of those and seek to answer them based upon the facts that we know about the case.

Some of my colleagues can’t believe that I’m dealing with true crime in court during the day and then I go home at night and on weekends and write true crime stories — they find that hard to believe.