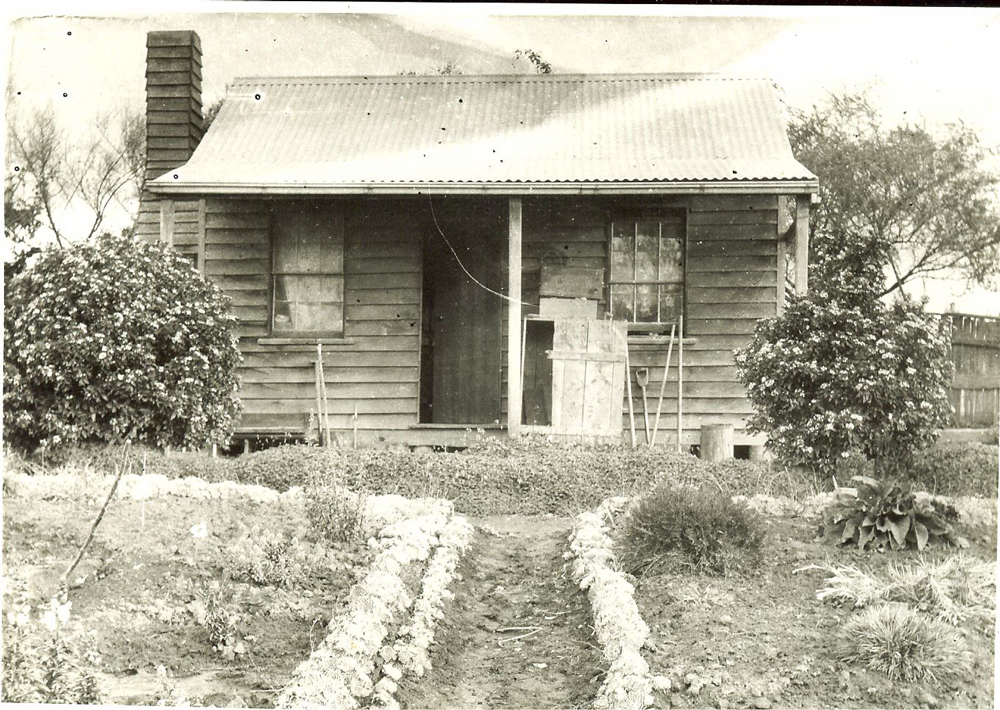 A display at the Wollondilly Heritage Centre in The Oaks, New South Wales, shares the story and artefacts of two ordinary yet creative brothers who lived in the region in the 1890s. Doreen Lyon, from The Oaks Historical Society, tells us more about these two men from the Macarthur Region’s local history – and the artefacts they left behind.

Tom and James Littlewood were the sons of William and Jane (néeWheatley) Littlewood. They lived at “Waratah”, The Oaks, in the Macarthur Region of New South Wales, and were two of 11 children. Tom was born in 1871 and James (Jim) in 1892.

They attended the local church and school run by Josephite nuns. The whole family, along with their neighbours, helped to support the nuns and their school by growing and supplying them with vegetables. Trapping and selling rabbits and growing and selling flowers were activities they both shared. Both boys were creative but in different ways.

Tom made a living selling honey from his many hives, as well as through growing and selling waratahs, but his creativity was demonstrated in sketching and woodcarving. He made wooden furniture and decorated it with hand cut stencils and even made a battleship, copied from photographs, never having actually seen one in the flesh. He also helped his brother Jim by making ‘props’ for his photographic studio.

Tom also made stencils for his sweetheart to turn into embroidery. Sadly it appears that this did not help him to win her heart as she found another partner. After this disappointment, Tom became a recluse and concentrated on his creative activities along with growing waratahs and other plants in his cottage on Dairy Road, The Oaks.

Jim also grew a variety of flowers and travelled to the guesthouses and hotels in the Blue Mountains to sell them. To keep them fresh he would insert the stalks into potatoes from his garden to help them maintain moisture for the journey.

He also discovered a fascination with photography, saving up to purchase a camera and glass slides as well as photographic magazines and trade catalogues. He enjoyed trying out the latest trends and set up his little cottage as a studio with props such as a wooden hallstand made by Tom. Many of his photographs were produced as postcards using commercial borders to create a more artistic image.

Jim wasn’t afraid to try slightly more ‘saucy’ designs, but many of his images are of his family and friends, local places and sports teams. He was a member of both the Oaks Cricket and Football teams, which feature in his photos. He also recorded special events such as Empire Day and Peace Day pageants, featuring many of his young neighbours and families dressed in costumes representing the diverse members of the British Empire – and usually Clara Dunk dressed to represent Britannia!

Jim’s studio was demolished in the 1970s when a new road was constructed through The Oaks to serve the coal industry. Many of his glass slides were destroyed by vandals.

Fortunately his niece Elva MacDonald (née Littlewood) managed to save some of them, alongside other remnants of his photographic endeavours: Jim’s camera, a suitcase which he used to carry his photographic equipment for travelling, his collection of trade journals, magazines and equipment, and the small diary where he recorded details of his travels.

Tom died in 1951 and Jim died in 1978 but their stories live on in a display at the Wollondilly Heritage Centre and Museum in The Oaks, featuring images and objects from their collection.

The writer wishes to thank Elva MacDonald and Trish Hill for historical information and photos.