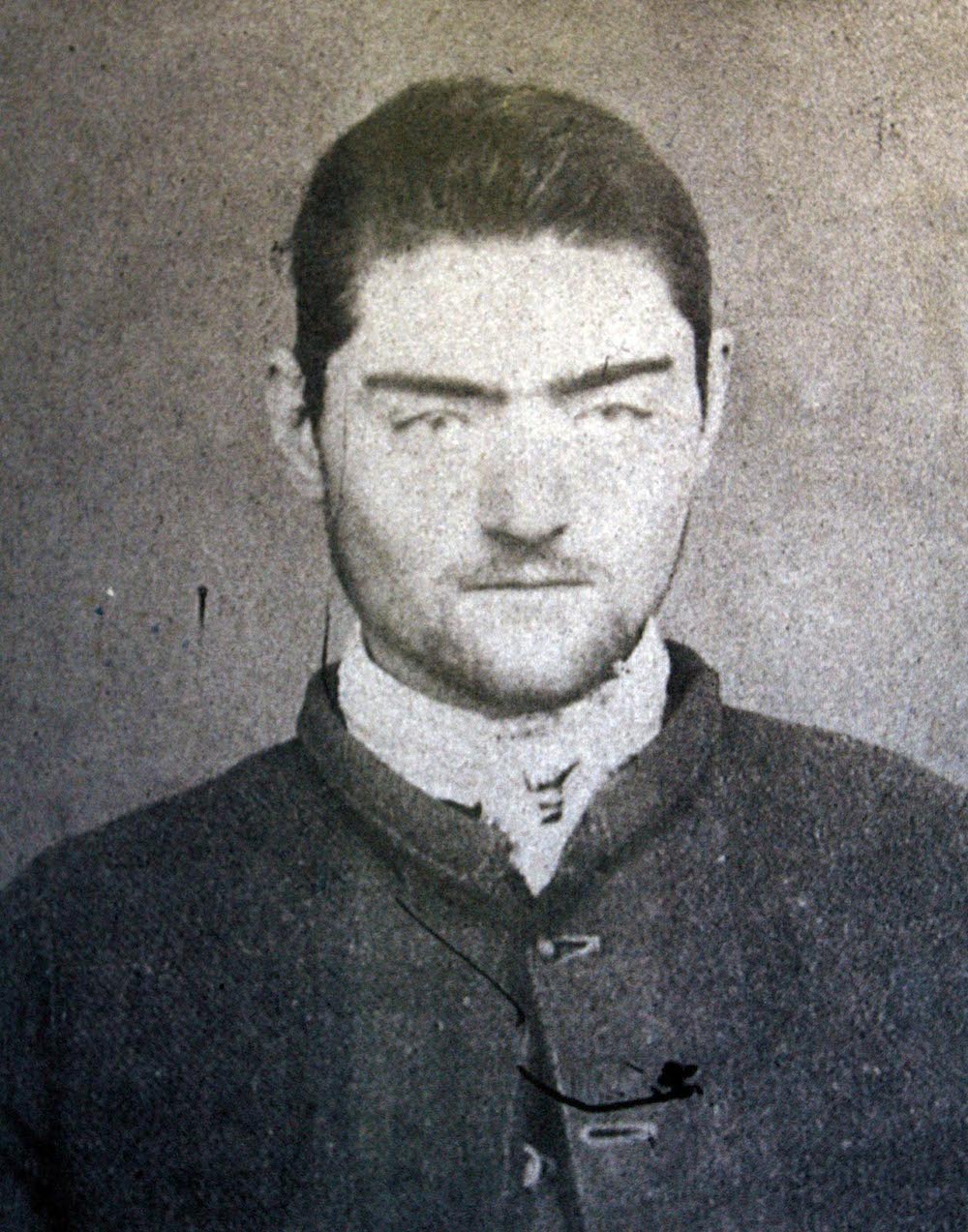 Every week here at Inside History, we have the privilege of hearing dozens and dozens of wonderful stories from our readers’ family histories. These snapshots of long-gone people and bygone eras may not have made the history books, but they’re an important part of the fabric of Australian history.

And they’re just too good to keep to ourselves, so we’ve decided to start a new regular feature on our website sharing these short snippets revealing the lives of everyday Australians from years gone by — as told by you.

For the second edition, we’ve have rounded up a range of readers’ answers to the question: “Tell us about an outlaw connected to your family history!” Enjoy!

Bushranger Jack the Rammer was shot dead by my 4x great grandfather Charles Fisher Sheppeard in December 1834 in the Monaro district of New South Wales. This was after Sheppeard had been pistol-whipped, beaten, shot, set alight and left for dead.

My husband’s family were linked to the Hall family of Ben Hall fame. They purchased their sheep farm at Kankool from Oscar Hall who was a nephew of Ben Hall (father was Robert Hall). When the family moved into the property they ripped all the wallpaper and newspaper off the walls hoping to find some treasure but found nothing.

Prior to them moving into the property though the previous owner was tied up and robbed by Jimmy Governor. My hubby also had family who were associated with the Clarke Gang through the Rowarth and Berriman families.

On my side of the family Mary Hobbs/Heslin married John McKenzie and their two sons, William and John, were convicted of cattle rustling and were transported to Van Diemen’s Land. Very colourful history but proud of them just the same.

On my mother’s side of the family the story is that we are related to the 1930s and ’40s gangster, thief, standover man and murderer Chow (JF) Hayes who worked for both Tilly Devine and Kate Leigh. He was sentenced to hang for murder but it was commuted to life. I cannot find a direct link but just a general family connection to the area he was reputed to be born.

My paternal great, great grandfather was transported to Australia for stealing a bolt of cloth. He had been quite well to do — a mill owner. But when woollen fabrics went out of favour, their business tanked. On arrival in Australia he was given responsible jobs as he was both literate and numerate. He embezzled. Repeatedly. Next stop Port Macquarie… where his new wife soon straightened him out.

My husband’s ancestor William Aggas/Aggers was transported in 1830s for being a ‘swing rioter’ (machine breaker). They were rural labourers who rebelled against the introduction of mechanical threshers.

My 2nd great uncle is Harry Power, a Victorian bushranger, originally from Waterford, Ireland. He spent many years in Pentridge, but thankfully never murdered anyone. He is heavily mentioned in the True History of the Kelly Gang.

My family outlaw was career criminal Henry Newbould alias Digby Grand who was hanged at Darlinghurst Gaol for his part in the murder of a police officer.

In 1843, Kennedy Murray Jr had a young Irishman named, John Kelly work on his farm at Evandale in Tasmania. John finished his sentence in 1849 and moved to Victoria. He was the father of Ned Kelly, it turned out.

My 4x great grand uncle was witness to the marriage of Ben Hall and his brother-in-law; they married the Kelly sisters.

My ancestors had quite a few run-ins with bushrangers in central west NSW, notably Ben Hall, John Vane, John Gilbert and other members of that notorious gang. One family was invaded and held hostage on their farm, others were involved with the Hall gang’s taking over a hotel in Canowindra.

Thanks to all readers who shared these wonderful stories! Head over to our Facebook page and look out for our weekly book giveaways every Friday for your chance to share your own family’s story — and maybe even score a great history book in the process.