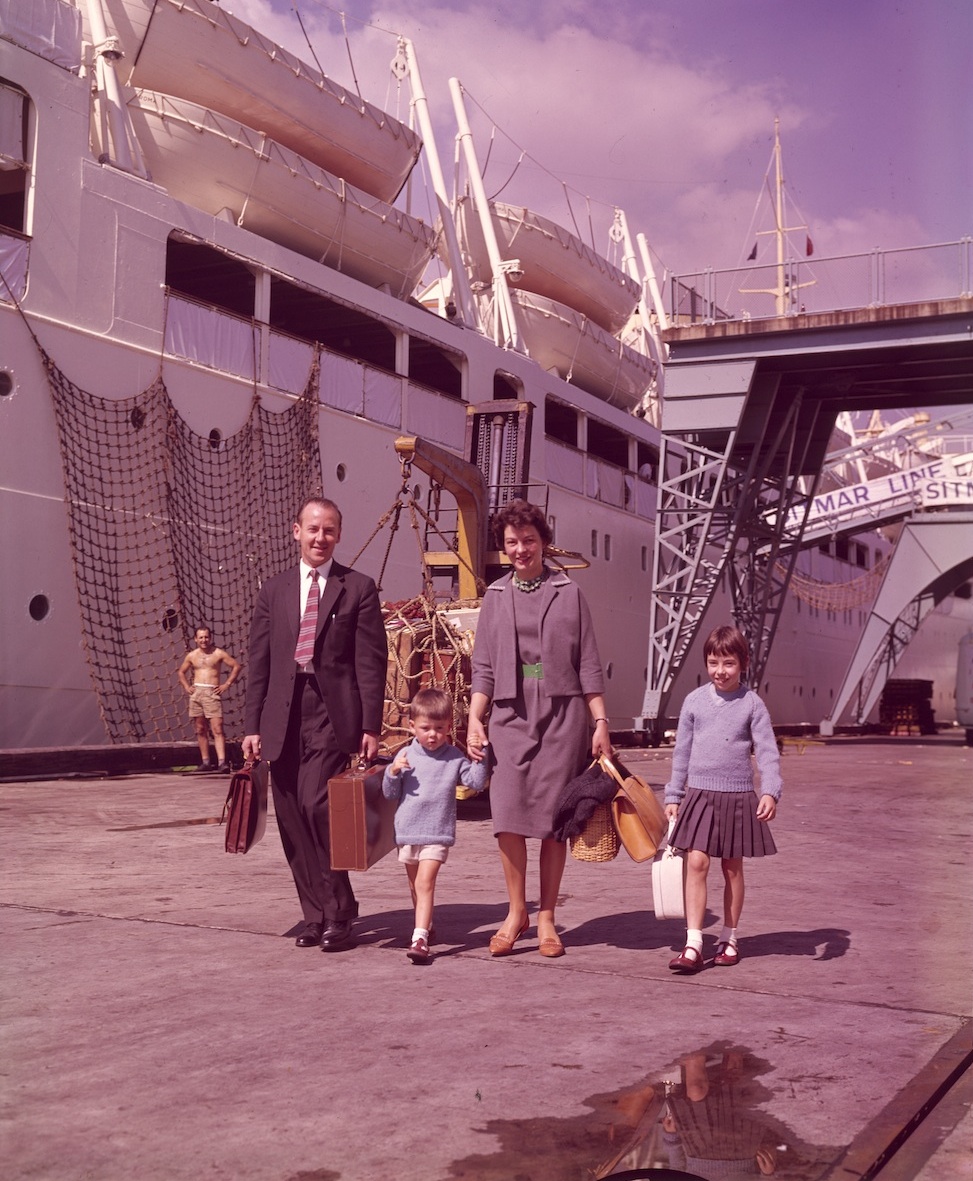 For family historians, the National Archives of Australia (NAA) holds a wealth of treasures among its collection, estimated at over 40 million records — many of which are available to search and access online. Here, the National Archives’ Reference team tell Sarah Trevor about the Archives’ popular and lesser-known records, and share their top search tips.

IH: The National Archives holds many records, not only at the reading rooms in Canberra but also throughout other states, and available online. What are some of the main records that are accessible online?
NAA: The National Archives’ collection is estimated at over 40 million records which are stored in repositories in each state and territory capital. The collection reflects the diversity of Australian government activities including immigration, defence, Indigenous people, security and intelligence, and transport. The collection is available for access through reading rooms in each capital city or online. New digital collection material is added to the Archives’ website each week.

Some of the interesting material online includes:

IH: What are your most popular records for family historians?
NAA: Records of those who served in the armed forces in World War I and World War II, passenger arrival records, naturalisation and ‘migrant selection documents’ (including records of ‘Ten Pound Poms’ and other people who received assistance from the Australian Government to travel to Australia).

Check out our Fact Sheets and A to Z index for information about the wide variety of material in the collection of interest to family historians.

IH: What are some ‘good news’ stories where family historians have knocked down their research brick walls through using the National Archives’ resources?
NAA: If you visit the reading room where a record is held, you can usually see the original file. These often include a person’s handwriting or even a photo. Seeing these for the first time is a really profound moment of connection for a lot of people.

Lots of people come to us to find out more about someone’s military service. Often, a parent or grandparent served in a war, but never spoke about their experiences. So finding out a little bit about what they did often gives people a new insight into their relative.

Sometimes it is more a case of confirming a family tale. I had one lady last week call and ask us to help determine if it was true what her family told her about her father going to Papua New Guinea (PNG) in World War II. She couldn’t see it in the service record. A few Google searches later of the place names listed in the service record and we had worked out her family story had been correct. The service record noted the serviceman had been posted to Aitape, which is a town in PNG. As the researcher hadn’t heard of that town she had missed that detail. Sometimes the best resources at the Archives are the people working there to help others access the information within the records.

IH: What should people know before using the National Archives for their research?
NAA: The most important thing to keep in mind is that we hold Australian Government records, so most of our collection was created after Federation in 1901. Lots of the records we hold can be found on our RecordSearch database, but not every individual item is listed there. If you think we might have something, but can’t find it on RecordSearch, please get in touch through Ask us a Question.

IH: For family historians looking to search the National Archives for the first time, where would you advise they begin?
NAA: Establish the basic facts with things like electoral rolls (the National Library of Australia is good for these), birth or death records (the state/territory registrar Births, Deaths and Marriages if the person was born in Australia) and arrival records (records created before 1924 are mostly held by state archives, while the Archives has passenger records from 1924).

For the material to be in our collection there must be a connection to the Australian government — was the person you are looking for:

Establish the connection and we’ll help you find the record.

IH: What would be your top tips for effective searching?
NAA: Don’t be afraid to think outside the box, but accept that not everything was recorded, or survived to come into the collection. Historical research is a mix of frustrating dead ends and surprising finds — it’s all part of the fun!

We’re here to help — if you think we might have something, but can’t find it, get in touch through Ask us a Question.