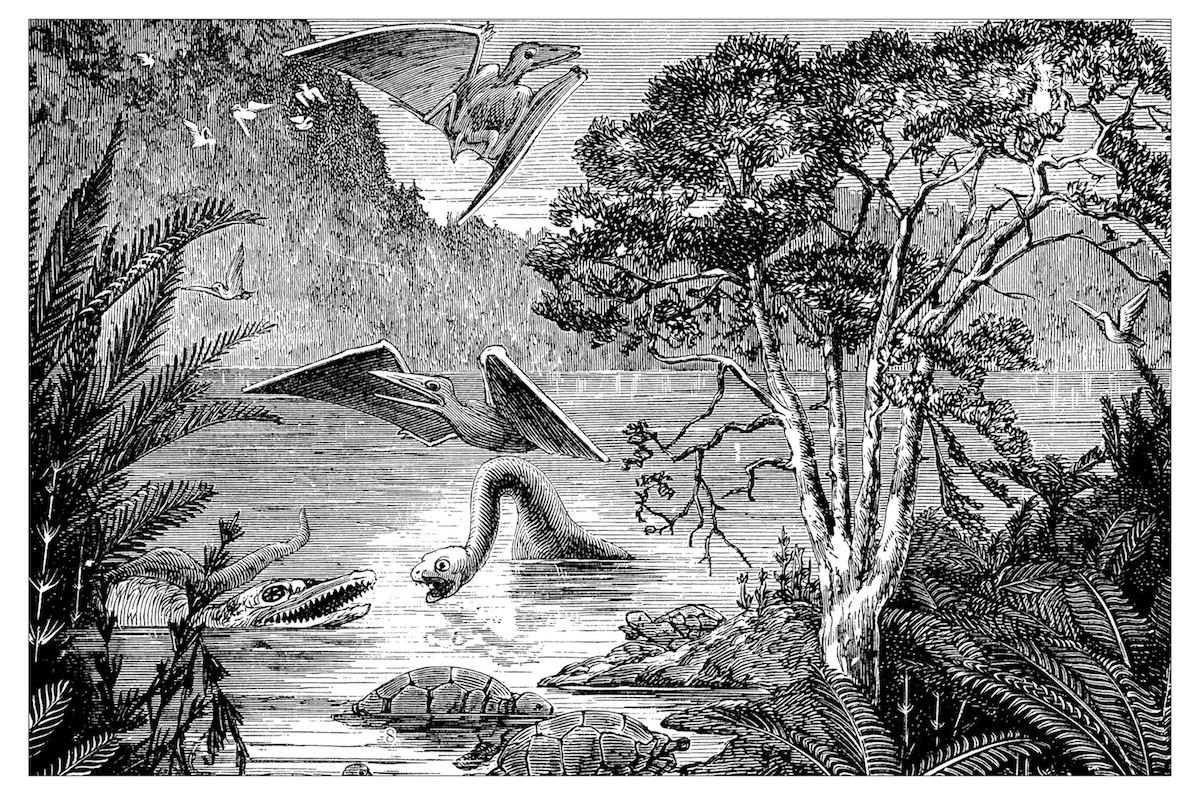 A dinosaur footprint frozen in time on the coast near Inverloch, south­east of Melbourne, has recently been partially destroyed by vandals.

Found in 2006 by palaeontologists from Museums Victoria and Monash University, the theropod footprint is internationally recognised as a site of great importance. The impressive print captures Australia’s dinosaur past, a time when meat­eating theropods – three­toed dinosaurs – roamed the land.

The footprint was found in The Flat Rocks area in the Bunurong Marine Park, one of the few polar dinosaur sites in the world. Here, scientists have found evidence of six different carnivorous dinosaurs: while Australia was still connected to Antarctica during the early Cretaceous period, its unique environment created equally unique flora and fauna.

After the fossil’s discovery, palaeontologists decided to leave the site intact for the public to enjoy, and it has since remained a popular spot for Parks Victoria to take school groups. On a recent trip, rangers discovered the damage and concluded that it was not accidental or caused by erosion; the breadth of damage indicates that someone with knowledge of the fossil has taken a hammer to it.

‘It is sad to think a person or persons who knew the location of the footprint would deliberately damage an important local icon that is recognised as being of international scientific significance,’ says Parks Victoria Ranger Team Leader Brian Martin.

‘The thrill of seeing a real dinosaur footprint has been diminished with the callous act of vandalism,’ added Bunurong Environment Centre Education Officer Mike Cleeland. ‘Fortunately, I was able to retrieve some of the broken pieces of the footprint and hopefully the technicians at Museum Victoria may be able to restore the footprint to some degree.’

While pieces of the broken fossil were found nearby on the coast, and Museums Victoria are hopeful they will be able to partially restore the fossil, it is a disappointing blow to a unique Australian dinosaur site.