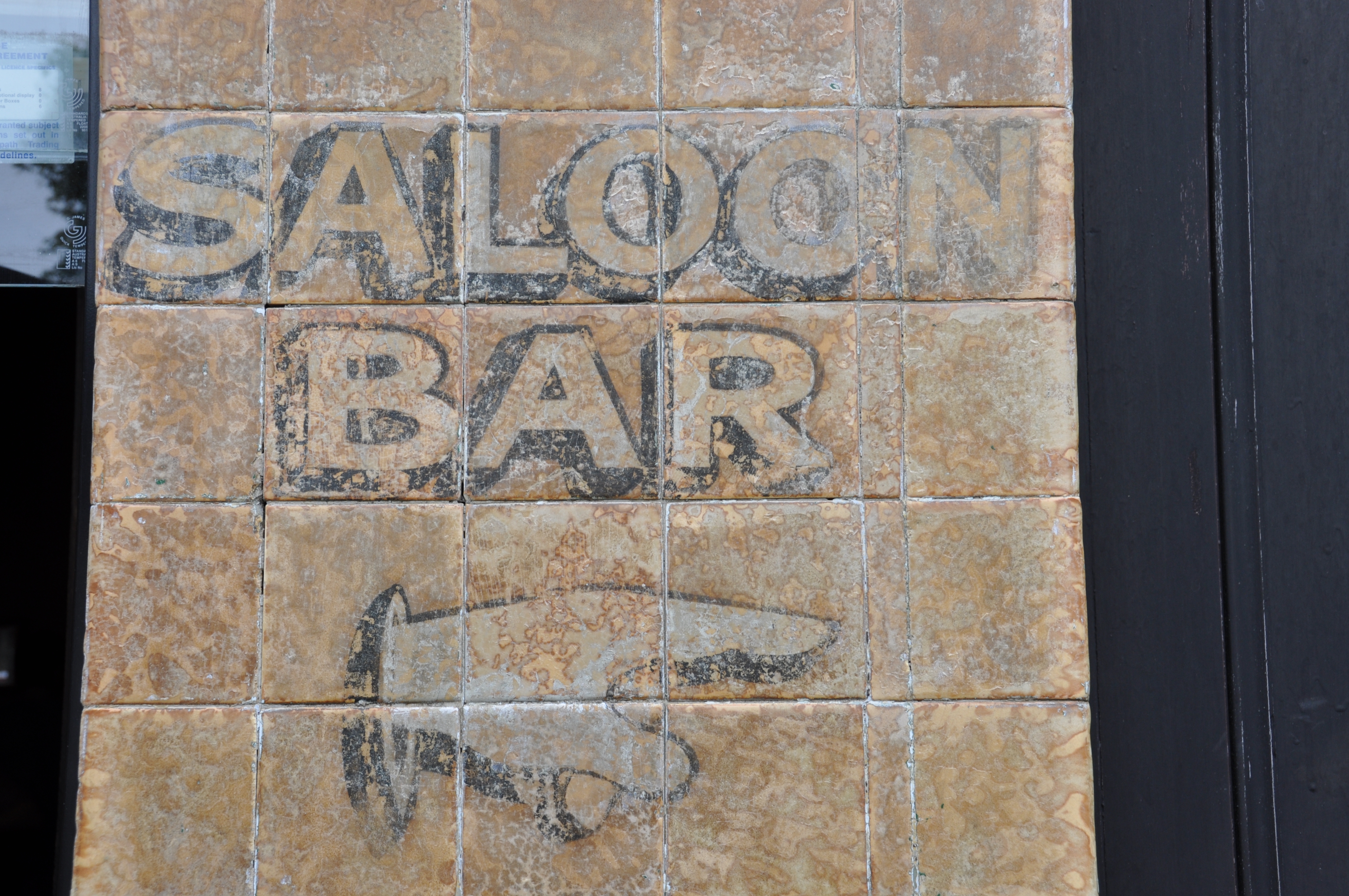 Once you know where to look, it’s amazing how many clues about the past are hidden within plain sight, in seemingly everyday objects and locations.

Today, Melbourne’s laneways attract international attention for their trendy restaurants and cafés, but to the discerning visitor, they are also a treasure maze of hints about Melbourne’s history as a bustling place of commerce. Although they are now decades old, faint traces of what were once boldly coloured signs still remain visible, hovering palely on the sides of buildings within Melbourne’s network of laneways. These ghost signs pay silent homage to a time when products like ‘Dr. William’s Pink Pills for Pale People’ and ‘Dr. Falliere’s ‘Flesh-Food’ (a ‘scientific bust developer’ for women who were deemed too skinny) were peddled to passers by, along with promises of health and beauty.

One of the more unusual products for sale in Melbourne’s laneways during the mid 1890s is the ‘Electro-Galvanic Suspensory Belt’, described in an advert as ‘the one and only Electric Belt which will cure all Nervous Weaknesses in all stages, however caused, and restore the wearer to Robust Health.’ According to the advert, the ‘marvelous Electric Belt gave ‘a steady, soothing current that can be felt by the wearer through all weak parts.’[1]

Ghost signs, short of being an old scrap of fading paint, are a direct link to the past, hovering palely above redbrick archways and reminding us of how the streets might have looked in their heyday, bustling with fashionable 19th century men and women as they made their way about town.