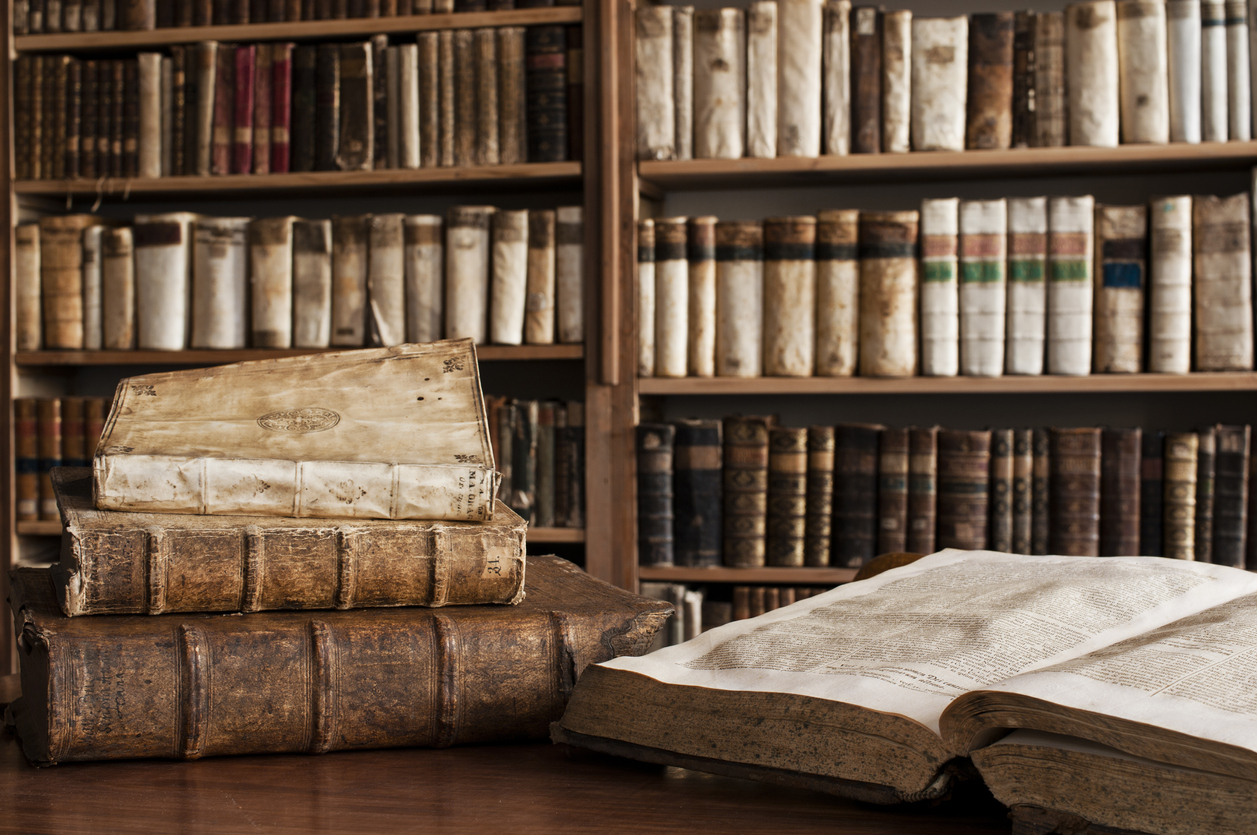 Written by Honey Dower, a PhD candidate in History at the University of Tasmania.

A convict’s life did not start in the Australian colonies. Rather, this was what British authorities wanted convicts to believe: that their life in Britain was dead, and it was time to remake themselves on the other side of the world.

Yet, many convict histories reiterate this premise. Some stories forget that the men, women, and children transported to Australia were leaving behind whole lives. When we start researching a convict ancestor, we usually begin with the convict conduct record, which is an essential archival document to anyone tracing a convict ancestor. But what are we saying when we start our story in the colony, with a colonial document? Are we inadvertently perpetuating what British authorities hoped convicts would remember: that life in the colony was a fresh start, a blank slate?

In 1866, an article was published in the Cornhill Magazine titled “Letter to a Brother in England”, allegedly written by a convict in Western Australia.* In it, the author draws on his experience to give advice to his brother who is awaiting trial in England. “Let me begin your story,” he writes. “I will commence with your arrest.”†

The letter is an extraordinary self-reflection on the act of committing a crime, the subsequent arrest and trial, the imprisonment in various institutions, the transportation to Australia, and life thereafter. To begin, the author describes the bustle and grime of London’s Bow Street police station one mid-Victorian evening, and in doing so sketches a scene that thousands of convicts across the country would have experienced. He describes the suffocating feeling of a Newgate Gaol cell, the warmth of Millbank Prison, the unsettling quiet of Pentonville. Convicts were not sentenced to transportation and promptly whisked away to Australia: they had months of contemplating their fate, of wondering about their families and friends. At every stage it was impressed upon them that they would never see England again – and at every stage they turned this thought over like a penny in hand.

Although the author might have started his story with an arrest, he does not condemn his brother to the role of a mere criminal. As the author writes: “I know your nature, and the whole history of your difficulty.”‡ The history of convicts is, indeed, much more than crime and punishment – it is about hope and loss.

While those of us who research convicts must use archives that are connected to systems of crime and punishment, we do not solely have to write about crime and punishment. We should try to avoid starting our story, in the words of our anonymous author, with an arrest. It may be a universal convict experience, but it does not have to be the defining one. We should try to know the character of our convicts, to understand why they did what they did, who they were leaving behind. We will never know the truth of the matter and we should not try to pretend to. However, by looking beyond colonial archival documents and starting a convict’s story elsewhere, we can give life back to what British authorities so intently wanted convicts to forget.

Honey Dower is a PhD candidate in History at the University of Tasmania. Her thesis is on the impact of imprisonment on the health and lives of Van Diemen’s Land convicts.

Applications for Semester 1 are now open at the University of Tasmania.