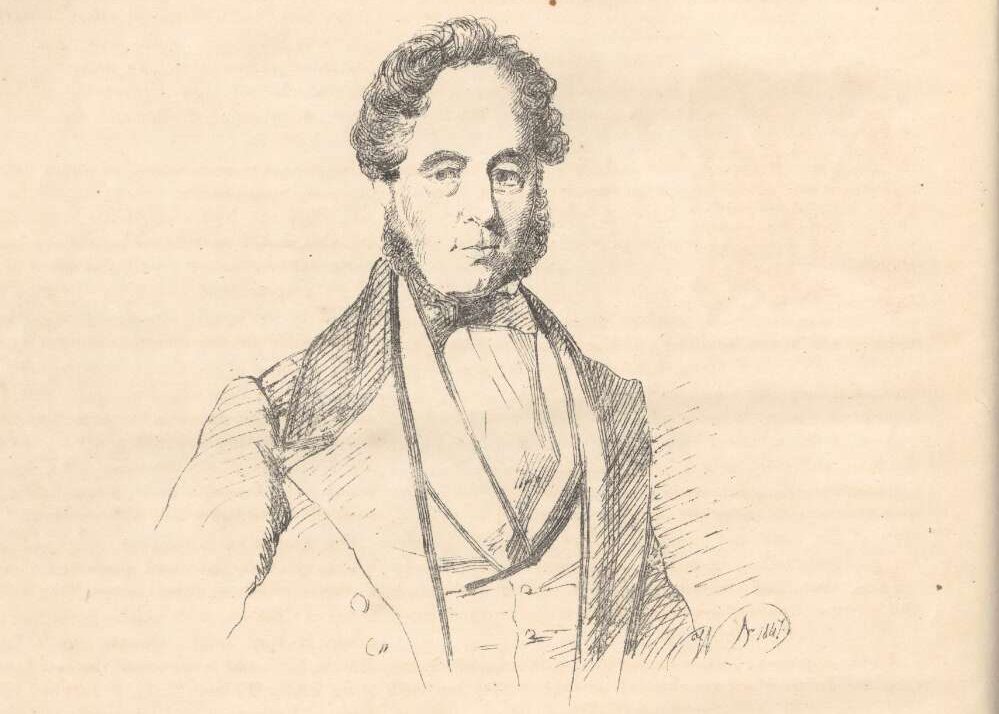 Sometimes it is pure chance that unravels a genealogical mystery. And such is the case with the parentage of Colonel John George Nathaniel Gibbes (1787–1873), the colonial administrator in New South Wales.

I have to admit that this discovery is only a partial solution, but partial solutions are better than none, and this clarifies an issue that has long been the subject of wild speculation.

Colonel Gibbes emigrated to Australia in 1834 after serving as an army officer in the United Kingdom. Details about his adult life and career can be readily found online, and there is no need to repeat them here. Suffice it to say that the information is lacking in one important area. His parents’ names have never been established beyond all reasonable doubt, and his origins and genealogy have been the subject of many fanciful suggestions. Wikipedia describes him as someone ‘about whom much has been invented’.

Family trees posted online at Ancestry, for example, allege that he was the son of Prince Frederick, Duke of York & Albany, and his mistress, Agnes Gibbes, daughter of Sir Philip Gibbes, 1st Baronet., a major estate owner in Barbados. There is no archival evidence that Agnes Gibbes was ever the mistress of the Duke of York, nor that she bore him a son. As I shall show, the allegation is utter nonsense. Nonetheless, it has been copied unquestioningly by other family historians and has now achieved the status on Ancestry of being a ‘fact’.

The Australian Dictionary of Biography is more cautious about his origins but categorically states that he was ‘born on 30 March 1787 in London, the son of John Gibbes, planter, of Barbados and later of London’. Wikipedia, and its various offshoots, then add that he is assumed to be the John Gibbs, born 30 March 1786 [sic], who appears without parentage in the published register of Merchant Taylors’ School as having been educated in the school, 1795–99.

To continue reading, pick up a copy of Traces edition 13 at your local newsagency, or subscribe to edition 14.