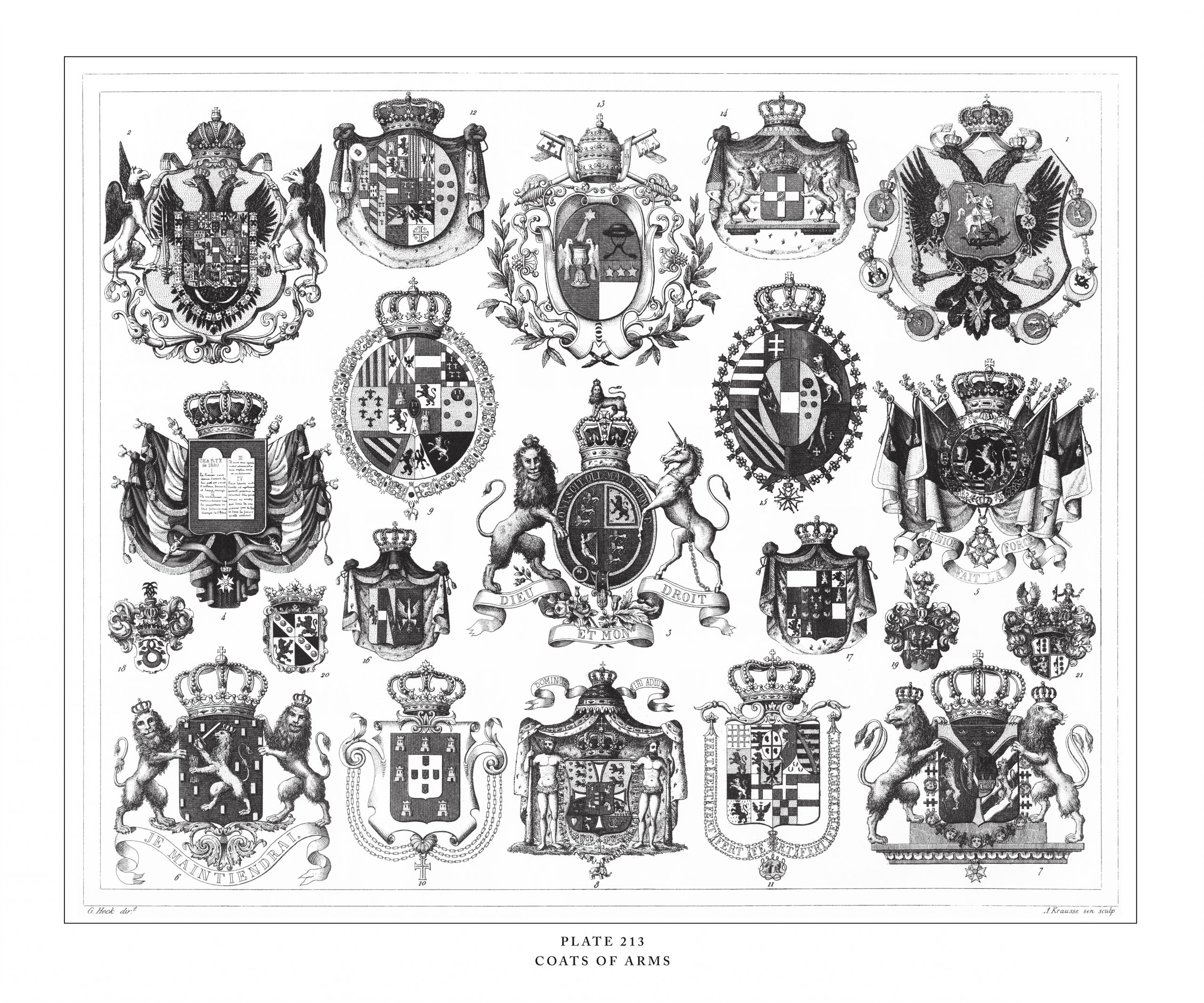 If you’ve discovered a family crest or coat of arms on your old family documents, you’re one of a lucky few Australian researchers.

Heraldry refers to the design and use of coats of arms and their related symbols by the noble classes, which developed during the Middle Ages. Coats of arms can tell us important information about our ancestors, as their symbols can indicate profession, rank, order of birth, ancestry and other details.

In Australia, only a small percentage of people are actually entitled to wear a coat of arms: those who are either descendants of a noble family or who have been granted the official right by the English monarch.

Heraldry has its own lexicon, still used by keen heraldists, which mostly originated from the Anglo-Norman language that was used between the 11th and 15th centuries in England. The following are two of the main jargon terms associated with heraldry:

Described as the art of the coat of arms, blazonry follows specific design rules allowing anyone proficient in the language of heraldry to interpret it clearly. The colour of the shield is typically stated first, and then any elements that are featured are identified thereafter. For example, a white shield with a red heart would read ‘argent, a heart gules’. When colours and patterns in a coat of arms are complex, the language becomes invaluable for enthusiasts, as it can be the easiest way to identify its origin.

Typically, the field (background) of a shield is divided into sections (known as ‘tinctures’) to distinguish it from other similar coats of arms, to combine two shields into one, or simply for style. There are various styles of field divisions, each with its own name.

As part of these designs, there are also five colours (red, blue, purple, black and

green) and two metals (silver, sometimes represented as white; and gold; or sometimes yellow) that are to be strictly used. Some other colours have been introduced in the past few centuries, ranging from light blue to magenta.

To learn more about the art of heraldry, including tips on researching coats of arms in your family history, check out Traces edition 15.