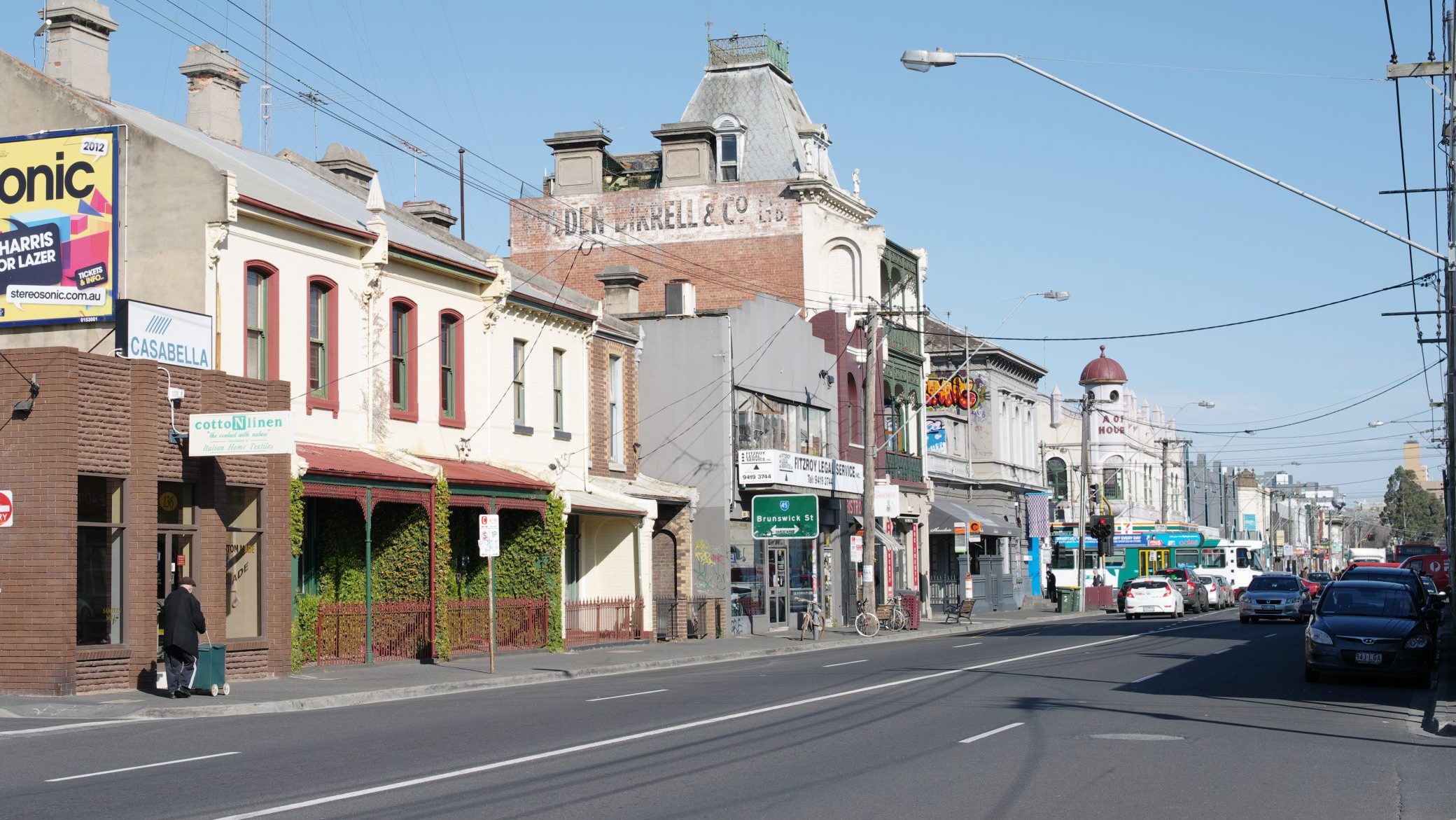 Melbourne’s Fitzroy drinking hole, the Builders Arms Hotel, was built in 1853 and is one of Melbourne/Narrm’s oldest pubs. It might seem like any of the other pubs pouring craft beers for an inner-city crowd but in a former life, this pub played a significant role in First Nations history.

To understand why, we must go back in time. In the 1930s, First Nations people had started moving back to the city after the Great Depression. They were seeking work and ways to improve their financial situations – most of them settled in the cheapest accommodation that they could find, which happened to be workers’ cottages and terrace houses in inner suburbs. During World War II, more migrated to the city and were drawn to Fitzroy’s large Indigenous community – where new arrivals could find support and access valuable services.

Gertrude Street fast became a community hub, with the Builders Arms providing a meeting place for people in the community who were less church-inclined. It was the first pub to allow First Nations people to drink in the public bar with other patrons. At the time, many other venues were segregated, and First Nations people would have to go to ‘blacks only’ bars to drink.

The Builders Arms was also near many other important places for First Nations activism and resistance. Nearby at 41 Gertrude Street, The Koori Club could be found – this was a staunch organisation that angered many local authorities because of its radical approach. It asserted an ‘Aboriginal Only’ policy as a response to many public venues and their ‘no blacks’ rule.

The people who formed these services and communities would continue to gather at the Builders Arms well into the 1980s. Even though that era of the Builders Arms is over, its past is still celebrated with a plaque at the front that commemorates its old nickname, ‘The Black Pub of Melbourne’.