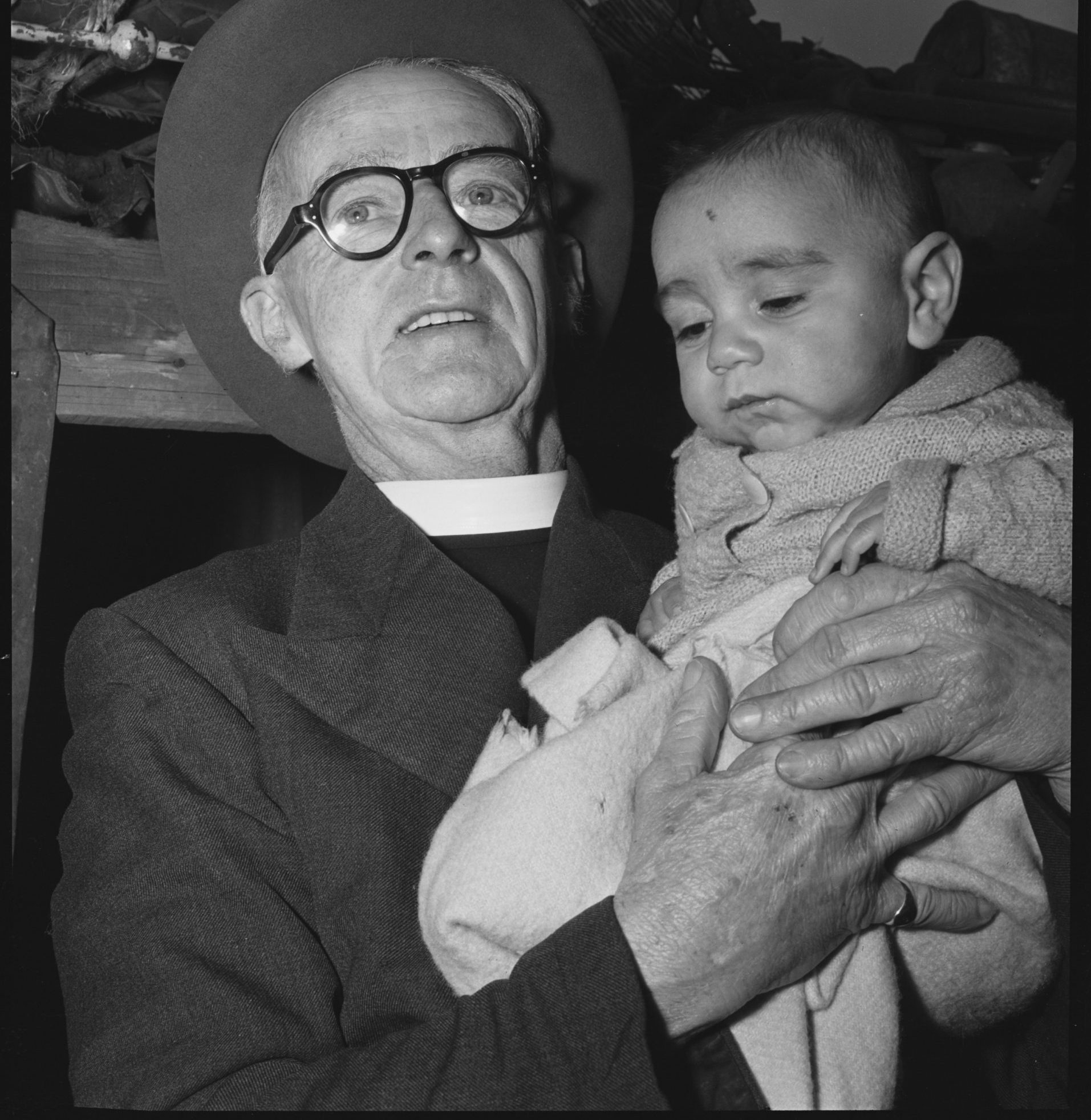 With its significance to the Indigenous community and its past as one of Melbourne’s poorest areas, Fitzroy has witnessed some powerful community action. From the Aboriginal Health Service to the Victorian Aboriginal Child Care Agency to St Mary’s Mission, here are some of Fitzroy’s past destinations for those in need.

Established in 1976 at 5 Brunswick Street, this agency provided services and advocated for First Nations people. It was set up after a national adoption conference held that year. Discussions at the conference, namely Mollie Dyer’s contributions, saw the parallels between Stolen Generations and over-representation in the criminal justice system. VACCA spread awareness of the true horrors of the Stolen Generations, and actively promoted respect and culturally appropriate approaches towards First Nations children and families.

Named after Connie Benn, one of Victoria’s most famous policy reformers, this centre is a family and children’s hub. Connie Benn (1926–2011) was a social worker, who worked with the Brotherhood of St Laurence and the government, and helped families and children experiencing disadvantage. Her work laid the foundations for how social work welfare models were developed and became part of an anti-poverty movement that showed everyone could live a ‘good life’ if given the right opportunities and support. In 2013, the City of Yarra assumed sole responsibility for the management of the new Connie Benn Centre.

Started in 1946, the Coolibah Club was the first senior citizens centre in Australia. It was named after the Coolibah tree in the song ‘Waltzing Matilda’. Father Tucker was heavily involved in the Brotherhood of St Laurence and worked with the poor and needy (although later reports state that he was part of the Eugenics Society of Victoria). The centre was extended in 1980, and currently offers activities and programs that support socially and financially disadvantaged older adults and people with disabilities.

Founded in 1964, Hanover Welfare Services was one of the first specialist homeless support agencies in Melbourne. It was initially set up to support male rough sleepers in the inner city, with one of Hanover’s founders Alan Jordan photographing many of them. At the time, its founders wanted to differentiate it from other homelessness service providers – to be driven by evidence and research, and to recognise its clients with dignity. It later opened up to include women and, after restructures and location changes, still operates to this day.