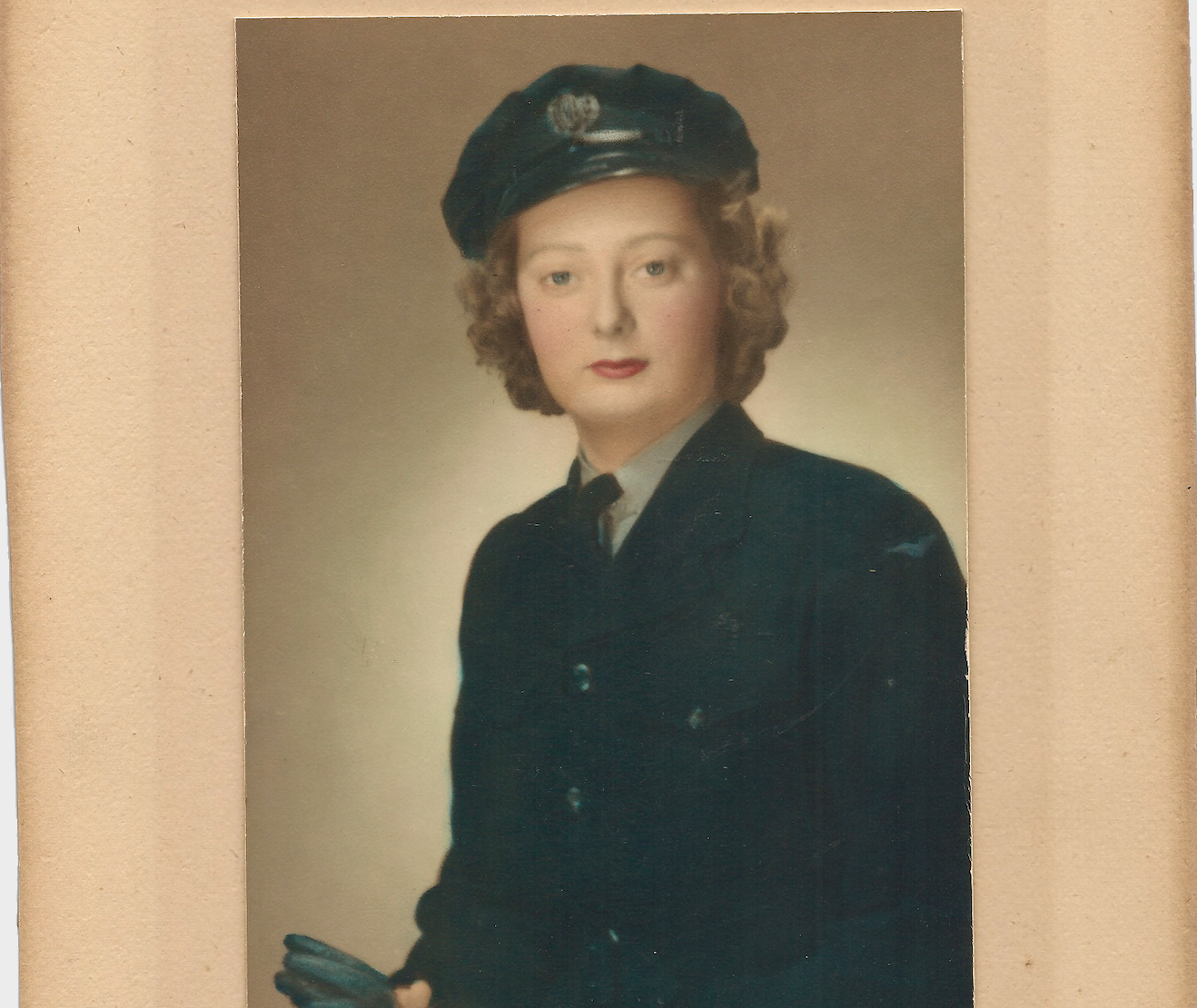 After the death of her mother, Elizabeth Cutler discovered a part of her life that was rarely spoken about. In Edition 16 of Traces, Elizabeth shares with us the truths she uncovered…

My mother, Cecily Rose Moloney, passed away on 21 June 2016. As I sifted through her belongings, I began to unravel years of her life that she rarely spoke about. The questions I have for her now are many.

In an old suitcase, I found her enlistment details, as well as photos of a beautiful woman whose story I had now lost forever. I began to think of the few small snippets she had told both my brothers and me over the years.

Cecily Rose Morris enlisted on 2 May 1942. She was18 years old. Her number was 97605, and her Trade Qualification was listed as a typist with a speed of 55 words per minute. In those days, I am sure that included correct spelling and no backspacing!

She commenced her duties at the No. 2 Women’s Auxiliary Australian Air Force (WAAAF) in Ultimo, Sydney. Her contract ensured service for the period of the time of war and 12 months thereafter. Daily pay was 4/6d shillings. In today’s currency, that equates to approximately $55.

On 1 April 1943, my mother travelled to Melbourne. She would often recall this and say how terrified she was, never having travelled on her own before. Of much concern to her was the change of trains at Albury. As the gauge system varied between states, this change of trains had her frightened of getting on the wrong platform and the wrong train. She recalled with much amusement arriving in Melbourne and everyone looking at her. She worked out why when she visited the ladies’ powder room. The train’s open windows had ensured all the soot had infiltrated the carriage, and she was sitting up the front of the train. Half her face was blackened.

To find out more about Cecily Rose Morris and what Elizabeth discovered, subscribe now.