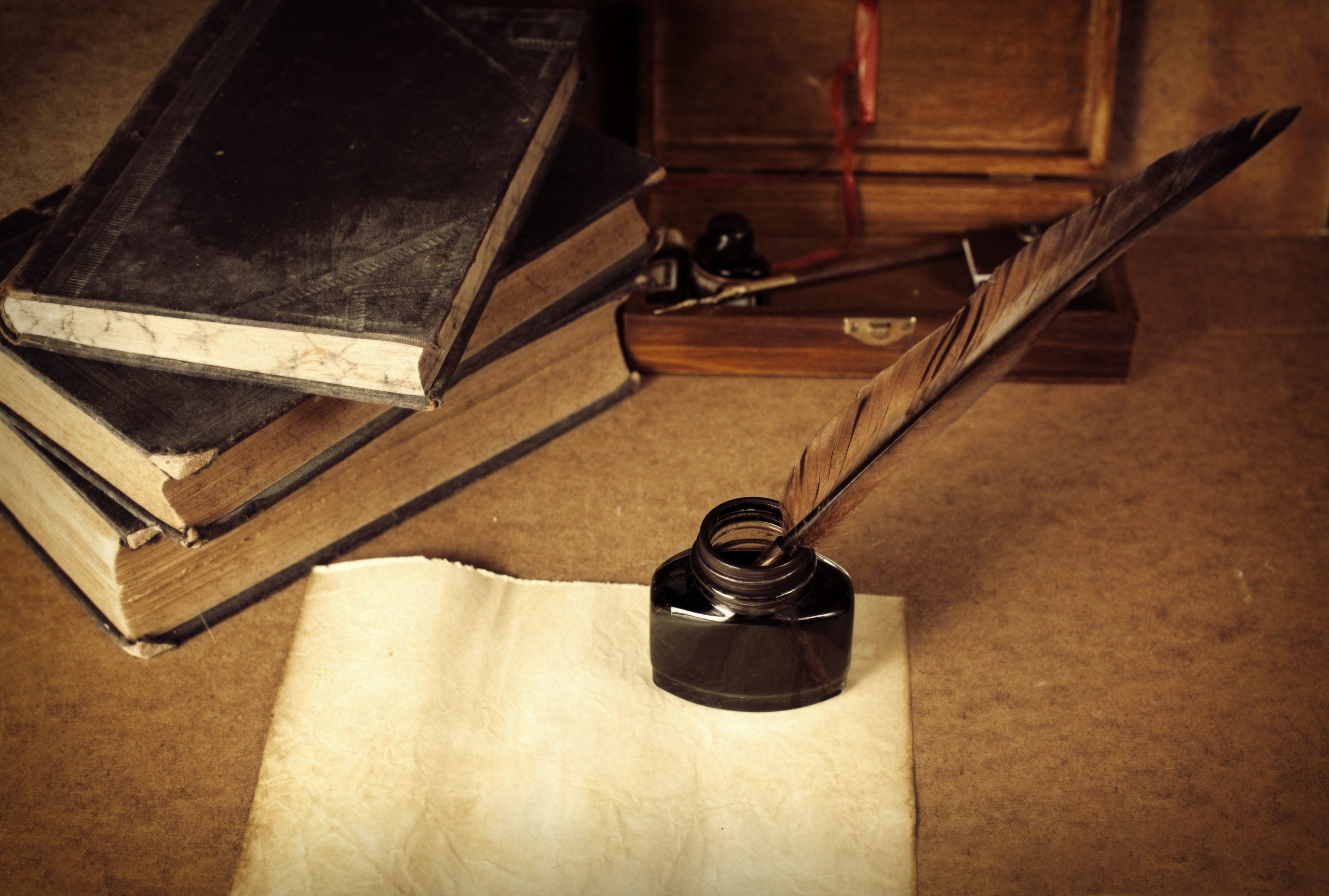 Henry Savery led an unlucky life, and was constantly saved by his privileged upbringing. While the art of storytelling was something that Indigenous Australians had been practising for thousands of years, Savery’s novel, Quintus Servinton, was the first non-government document to be published after settlement. Quintus Servinton tells the story of Savery’s life; from businessman and criminal in England, to convict and author in Australia.

Born in 1791 to a notable banker in Somerset, England, Savery was a boarding school–educated businessman who seemed to often suffer from bad luck, and his own poor decision-making. He tried his hand at the sugar-refining business, which ultimately failed and forced him into bankruptcy. In an effort to stay afloat, Savery began forging over £30,000 worth of bills of credit (equivalent to about A$5.4 million today). Once his partner at the sugar-refining factory caught wind of what Savery was doing, Savery attempted to flee to America, but was captured and sent to trial. On 2 April 1825, he pleaded guilty to forgery and was subsequently sentenced to death by hanging later that same month; however, with the influence of powerful friends, Savery was able to evade his death in exchange for imprisonment and transportation to Van Diemen’s.

Once arriving in Hobart in December 1825, Savery’s literacy and accounting skills were favoured heavily with officials, who were used to seeing lower class, illiterate convicts. As such, Savery was controversially employed as a clerk at the Colonial Secretary’s office. Upon hearing of her husband’s comfortable life in Hobart, Savery’s wife, Eliza, and their son, Oliver, made the voyage over from England; however, news of a paid, privileged convict in Van Diemen’s Land made its way back to the unimpressed British Government in 1828, who then ordered for Savery’s possessions to be auctioned off and for his original jail sentence to be reinstated. After a suicide attempt, Savery was promptly thrown in jail, while Eliza and Oliver returned to England.

It was during his incarceration that Savery began to write a series of satirical sketches about people in Hobart. Published in the Colonial Times under the pseudonym Simon Stukeley, Savery’s sketches were later collated and released as one volume in 1829. The Hermit in Van Diemen’s Land became Australia’s first published anthology, and Australia’s first published novel would also begin to take shape in the same prison. In 1830, Savery was assigned to the household of Major Hugh Macintosh, where he was given permission to work as a tutor. Once again he had been spared, and was able to finish his manuscript. Quintus Servinton was thus published by his powerful and influential friends in Hobart in 1831, and later in London in 1832.

In the years that followed, Savery was granted a ticket-of-leave, enabling him to work and live independently in Van Diemen’s Land; however, by 1840, he was once again found guilty of forgery and was this time sentenced to life at Port Arthur Penitentiary. Unlike the happy ending in his novel, Savery never saw his family again, and died while imprisoned in 1842. An exact cause of death isn’t known, but it was speculated that he committed suicide.

Quintus Servinton served not just as Australia’s first novel, but also as an insight into convict life, settlement, and the impact that education and social privilege has on a person’s circumstances and luck. Today, Henry Savery’s life and work is commemorated with the Henry Savery National Short Story Awards.