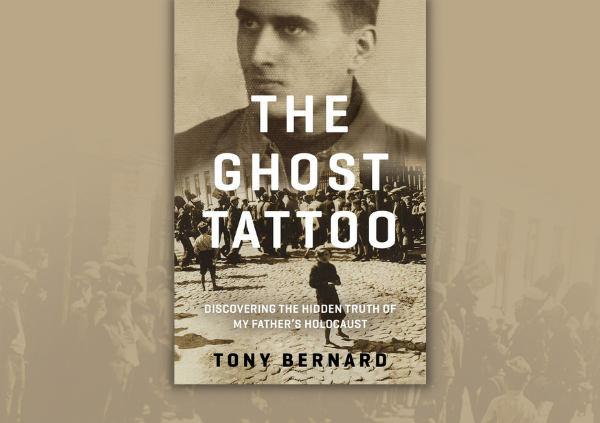 A book preview from our friends at Allen and Unwin.

The profoundly moving story of a son’s quest to uncover his father’s Holocaust secret.

To the outside world, Henry Bernard was a hard-working and beloved family doctor on Sydney’s Northern Beaches. Yet he was also a Holocaust survivor whose life was profoundly affected by the experiences of his past. He took extreme steps for his family’s security, keeping a rifle near his bedroom and covering up his family’s Jewish origin. He was obsessed with paying off debt – the German word for debt being the same as the word for ‘guilt’. He kept his striped Auschwitz uniform with a picture of his mother in his wardrobe. These obsessions helped destroy his marriage and restricted any hope he had of conventional domestic happiness.