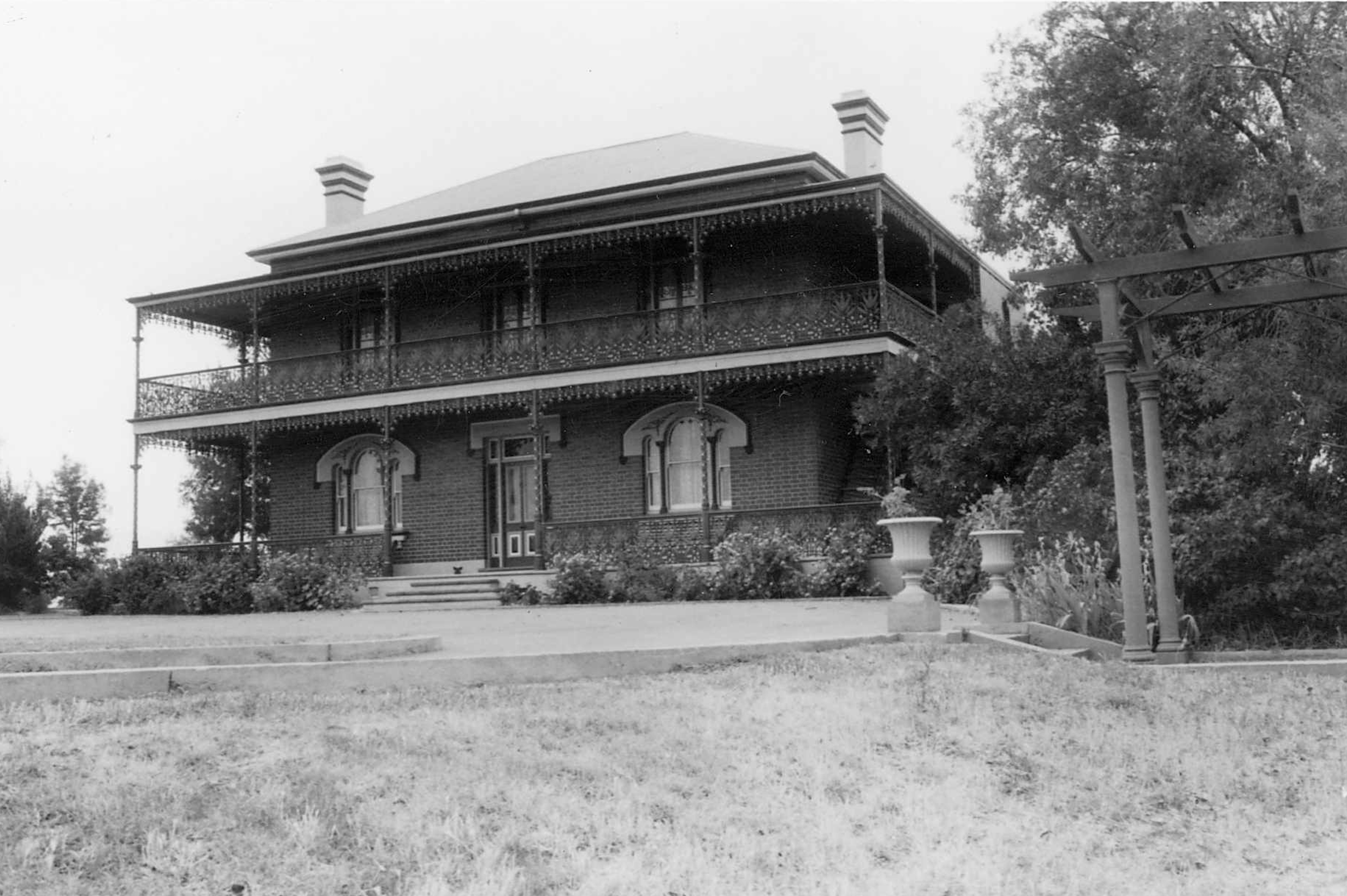 Building a community at Monte Cristo

Christopher William Crawley first built the mansion in 1885, where he lived with his wife Elizabeth, their seven children and a series of servants. Crawley was a wealthy farmer and landowner who had made his fortune in Junee, a small town in the Riverina region, after the Great Southern Railway Line opened in 1878. With the success of his hotel and land sales, Crawley was able to retire early and began construction on his Monte Cristo Homestead.

Monte Cristo Homestead was a status symbol for the Crawley family, and was a social hub for the town’s most wealthy. Despite all the glamour, the Crawley’s are said to have been holding onto many dark secrets and tragedies.

Death at the homestead was common

Monte Cristo’s spooky history began with the staff. A young maid is said to have fallen to her death from the second storey balcony. A bleach stain still remains where the blood was attempted to be removed, and footsteps can be heard pacing the top balcony in the middle of the night. Some even see the outline of a female figure on the balcony, too.

The Crawley’s weren’t immune from the deathly Monte Cristo, either. Their youngest daughter, a 10-month-old baby, died when her nanny accidentally dropped her down the stairs. Some claim it was on purpose, while others have ruled it as an accident.

Monte Cristo Homestead remained empty for over a decade after the last Crawley left in 1948. In 1963, Olive and Reginald Ryan purchased the now run-down manor for only £1000. With the hopes of returning Monte Cristo’s main homestead into its former glory, the Ryan family also had the servant’s quarters, the dairy, the stables, a ballroom and a plethora of acres to care for and restore.

Bone-chilling paranormal experiences were part of everyday life for the Ryan family, as they raised their children and renovated the homestead over the coming years. Olive claims to have had her name called out multiple times, only to find no one there. All the children have also reported sightings of figures in old-fashioned clothes and have felt cold hands on their shoulders.

Since 1993, the Ryan’s have turned their home into a ghost-hunters paradise. Ghost tours, a doll museum, an antique store and a spooky bed and breakfast stay have seen people from all over the world flock to the little town of Junee to see Australia’s most haunted house.

Those who have stayed overnight in the homestead have also reported weird voices in the distance, and footsteps in the hallways. Whether you believe in ghosts or not, the homestead is a creepy reminder of the property’s gruesome past.

Pictured is the front of Monte Cristo Homestead. Image courtesy of State Library of Victoria