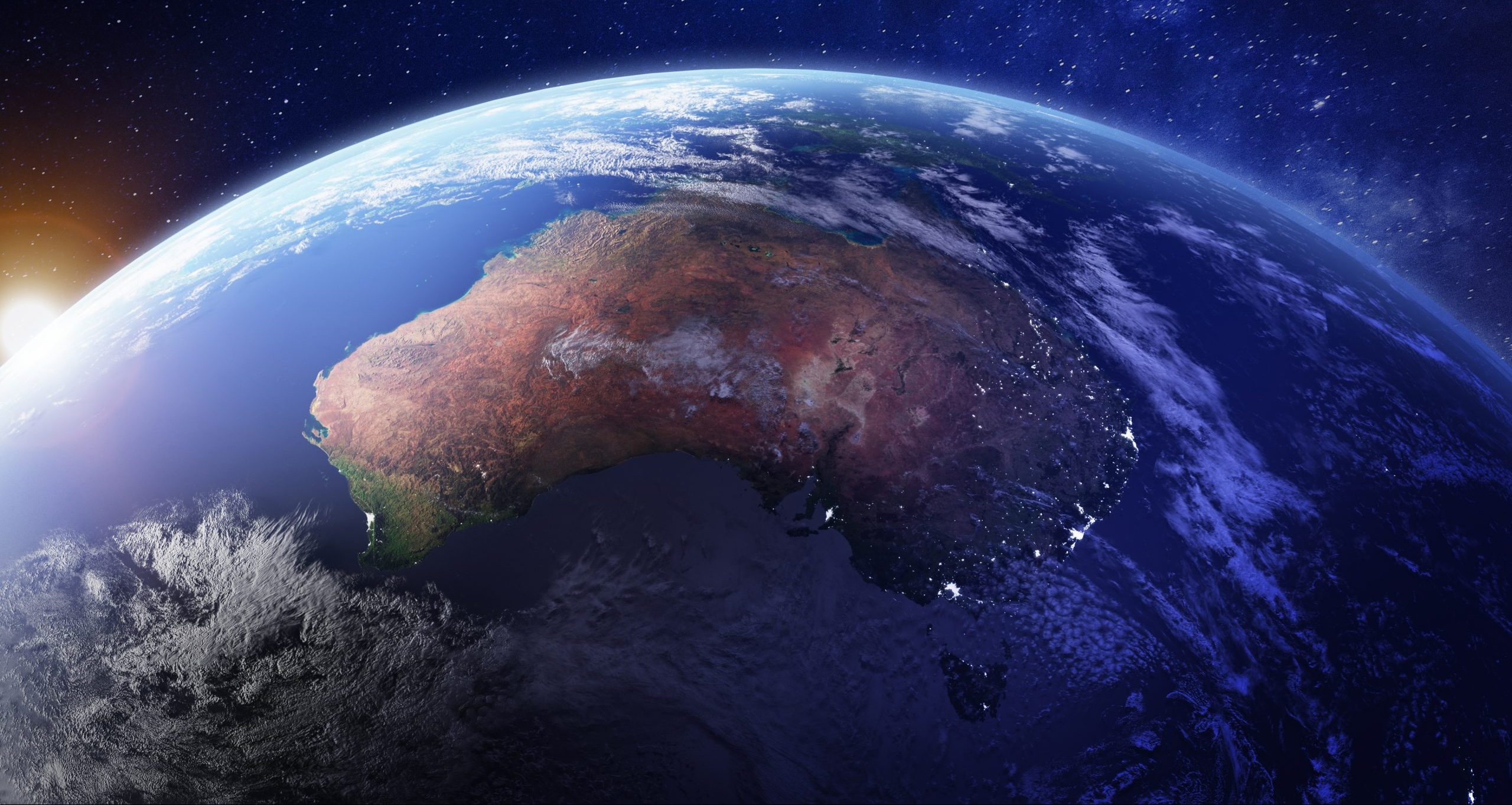 Australia’s very first satellite wasn’t built in an elaborate factory or lab – instead, it was built in student bedrooms and university facilities back in the mid 1960s.

Self-described as a ‘bunch of nerds’, 20 young adults from the University of Melbourne would meet weekly as the Astronautical Society to indulge in all things space, satellites, electronics and antennas. With the Cold War and subsequent space race in full swing, the Astronautical Society decided to put Australia on the global space map by making their very own satellite.

The group decided that while building a satellite was all well and good, it would prove to be somewhat pointless if they couldn’t at least try and launch it. At the time, Australia hadn’t demonstrated any satellite launching capabilities, so the group of young men decided to contact one of the two countries who had successfully launched their own: the Soviet Union and the United States. With the Russians off the table thanks to growing political conflict and language barriers, the Astronautical Society wrote to the Orbiting Satellite Carrying Amateur Radio (OSCAR) organisation in California. OSCAR had already launched three satellites, and was willing to give the group a chance to launch a fourth – provided they built it and brought it over.

As such, Project Australis was born in 1965, and the group immediately got to work despite having no budget – using their own homes to craft the satellite and the university’s Natural Philosophy building as their headquarters. At the time of their build, regulations regarding flying weather balloons in commercial air spaces hadn’t yet been set in place. Thanks to this, the group would conduct their tests off the top of the Old Physics building at the university, and ultimately completed the building and testing phases of the Australis satellite by mid 1967.

With the satellite in tow, several students boarded the long flight to California – arriving to a very welcome reception from the American space team; however, the Aussies were left disappointed. A satellite from Australia’s Weapons Research Establishment (now known as Australia’s Defence Science and Technology Group) was rushed to be launched first, and the homemade Australis was left untouched until 1968, when it was adopted by NASA’s Goddard Space Flight Centre in Washington. Despite a plethora of effort being put into the 1969 moon landing, NASA agreed to go ahead with the homemade Aussie satellite, and on 23 January 1970, the Australis successfully launched on the Thor-Delta rocket from the Vandenberg Air Force Base in California.

The Australis thus became known as the Australis-OSCAR 5 (AO5 for short), and was tracked as it orbited for six weeks until its batteries were exhausted. Today, more than 50 years on, the AO5 continues to orbit silently, and it is expected to orbit for another 100,000 years. Many of the Australian backyard builders from the Astronautical Society went on to pursue rich careers in aeronautical industries, and continued to contribute to the building of satellites.